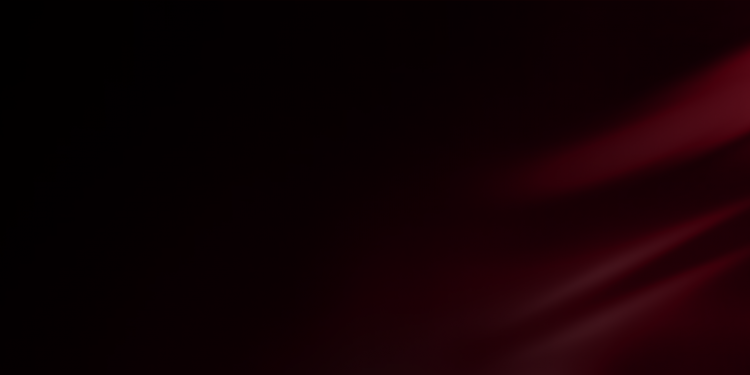 Refugees who had emptied their bank accounts before fleeing are either being charged exorbitant exchange rates up to 90 percent higher than before the war or are facing flat refusals.

“Crossing the border from Ukraine into Poland at Zosin, there was a lot of help on offer — free food, free diapers,” one Ukrainian refugee told POLITICO. “But nobody willing to exchange cash.”

The issue is that the massive uncertainty about Ukraine’s economic prospects means that refugees have trouble finding anyone willing to buy their currency. This is not only true for cash, but also for payment cards. And banks are worried they won’t get reimbursed for the payments by the Ukrainian banks that issued the card.

For European banks to accept hryvnia, they would need guarantees to cover potential losses, as they doubt they can get the payments at the official exchange rate.

One option currently under discussion by the Commission, ECB and EU countries would be a so-called repurchase agreement between the ECB and the Ukrainian central bank, in which the ECB would make euros available to the National Bank of Ukraine against collateral. As the war-torn country can’t post the collateral itself, EU countries would do so — thus also accounting for the exchange-rate risk, the officials said, suggesting the process could drag on.

It’s still unclear, however, how much collateral would be put in place, or when. EU leaders discussed the plan at their summit in Versailles last week, and representatives from the member countries, the ECB and the Commission continued their efforts on Friday in Brussels. Leaders will return to the issue at their summit next week in Brussels, an official said.

While EU authorities stress they’re aware of the urgency, technical and legal challenges have held back a quick solution.

“Solutions are being studied at the European level with a view to helping Ukrainian refugees exchange their currency,” an ECB spokesperson said.

For its part, the National Bank of Ukraine told POLITICO it’s working with EU central banks to resolve this problem, but added that “this may take some time.”

ECB President Christine Lagarde said last week that she hoped Europe could present a solution within a couple of days, but on Thursday, she alluded to difficulties, pointing out that the ECB had to be creative while staying within legal limits in its efforts to help Ukrainian refugees exchange their money.

“The simple question is: Who will carry exchange rate-related risk?” one central bank official said. “It cannot be the central bank.”

Since this kind of support wouldn’t constitute a monetary policy operation, any ECB losses could be seen as a form of monetary financing — short-hand for central bank support for national finances. That’s forbidden by the Maastricht Treaty, which means national treasuries would ultimately have to be on the hook.

Other non euro-area countries are already moving. In Poland, the top destination for refugees, the central bank is working on a similar scheme to convert hryvnia into złoty. The central bank will allow cash exchanges of up to 10,000 hryvnia per person (about 1,400 złoty, or €300) through the state controlled PKO BP bank, it said in a press statement Thursday.

An alternative would be to only hand out cash to refugees, a much simpler and legally straightforward operation. But authorities worry this could send a troubling signal to Ukrainians that Europe has no trust in the future of Ukraine’s currency.

Emerging Europe Back on Track to Convergence