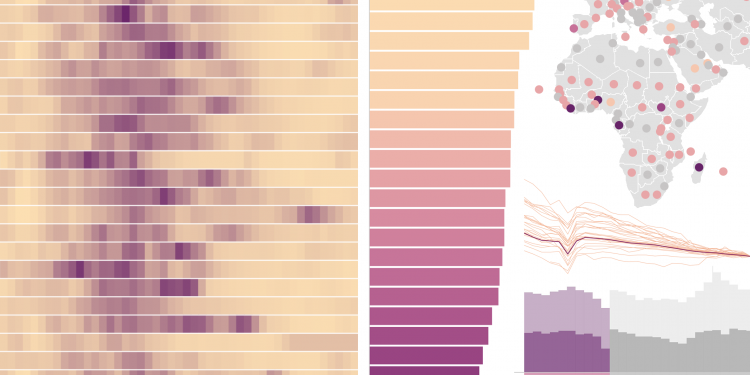 2021 was the year the coronavirus pandemic was going to get better. And it did — until it got worse. Again.

European countries raced to vaccinate their populations in order to reduce hospitalizations and deaths caused by COVID-19. The economy recovered, and restrictions imposed to curb infections were lifted, but the Omicron variant came to remind the world that “freedom day” has yet to come.

Also in 2021, Angela Merkel stepped down as German chancellor, just as Europe’s conservatives lost influence across the Continent. In the United States, Joe Biden became the country’s oldest president, and saw a sharp drop in popularity after pulling the country’s troops from Afghanistan after almost 20 years.

From the fight against climate change to the culmination of Brexit, here are the figures behind the topics that defined the year.

Poznań is Becoming an Automotive, IT and BPO Hub