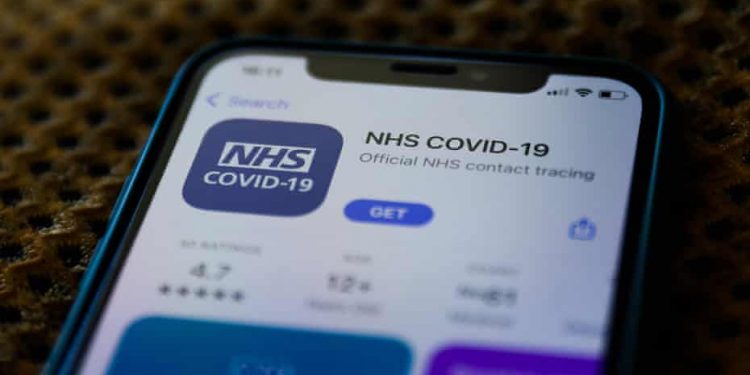 About one in five adults of all ages in the UK had an NHS Covid-19 app but have deleted it from their phone, with a significantly greater proportion of younger people having done so, a poll suggests.

The findings come after opposition politicians expressed concern last week that many people might choose to delete the app in case an increase in infections linked to the lifting of many restrictions on 19 July results in their being ordered to self-isolate.

According to a poll by Savanta ComRes, more than a third of people aged between 18 and 34 years in the UK have deleted the app already, with about a third of those who do still have it expressing an intention to delete it in six days’ time. Among adults of all ages, that proportion was about 20%.

“We know both that the number of people downloading the NHS Covid-19 app was never as high as desired and that some people who downloaded it have already deleted it,” said Prof Henry Potts, of University College London, who specialises in the use of technology in healthcare.

Potts, who has acted as an adviser to the government, told the Guardian: “Anecdotally, many people turn it off or do not use it as directed. This all reduces the potential efficacy of the app.”

He added that while he did see strong evidence that people were acting on an expectation of increased caseloads after 19 July, “what will happen is that the more the app presents an inconvenience for people and the more they see Covid-19 as less of an issue, then the more likely they will be to stop using the app.”

Potts said he would advise ministers to overhaul and put greater resources into the testing, tracing and isolating system, saying other nations that had done so had avoided the long national lockdowns seen in the UK.

Savanta ComRes interviewed 2,137 UK adults aged 18 years and older online between 9 and 11 July. Data was weighted to be representative of all UK adults by age, sex, region and socioeconomic group.

This article was amended on 14 July 2021 to reference “an NHS Covid app”, rather than “the NHS Covid app”; there are different versions among the nations of the UK.