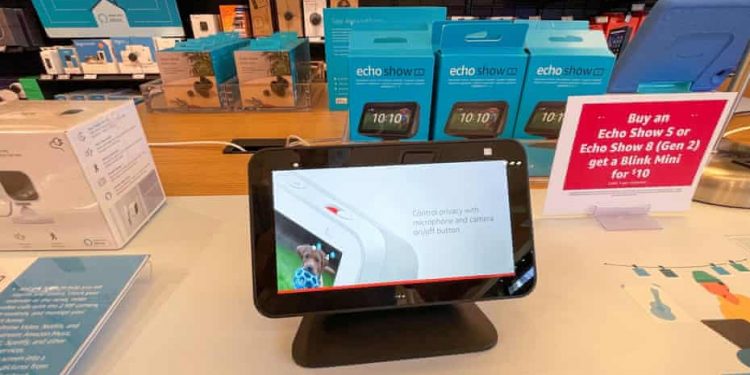 Virtual assistants can set timers for people, play music, control smart home devices, respond to voice commands and set up reminders. As of Sunday, they have also proven their ability to challenge children to lethal dares.

Alexa, Amazon’s virtual assistant, recently advised a 10-year-old girl to touch a penny to a live plug socket after she asked the Echo smart speaker for a challenge.

“My 10 year old just asked Alexa on our Echo for a challenge and this is what she said,” said user Kristin Livdahl in a tweet on Sunday. She accompanied the caption with a screenshot of Alexa’s response.

“Here’s something I found on the web. According to ourcommunitynow.com: The challenge is simple: plug in a phone charger about halfway into a wall outlet, then touch a penny to the exposed prongs,” read Alexa’s response.

The challenge began circulating on TikTok around a year ago and often results in the person getting electrocuted, along with potential fires and serious lifelong injuries.

Users were quick to express their shock and dismay at the tweet, which has since garnered 17,000 likes and more than 3,000 retweets.

Others poked fun at the incident, with one saying, “Clearly AMZN’s algorithm realize that by suggesting this challenge customers will later have to buy a lot of stuff to replace everything after the house burned down.”

Another user said, “What did you expect when you outsourced parenting to an AI.”

Amazon said they have since resolved the issue, with a spokesperson telling CNN, “Customer trust is at the center of everything we do and Alexa is designed to provide accurate, relevant, and helpful information to customers.”

“As soon as we became aware of this error, we quickly fixed it, and will continue to advance our systems to help prevent similar responses in the future.”