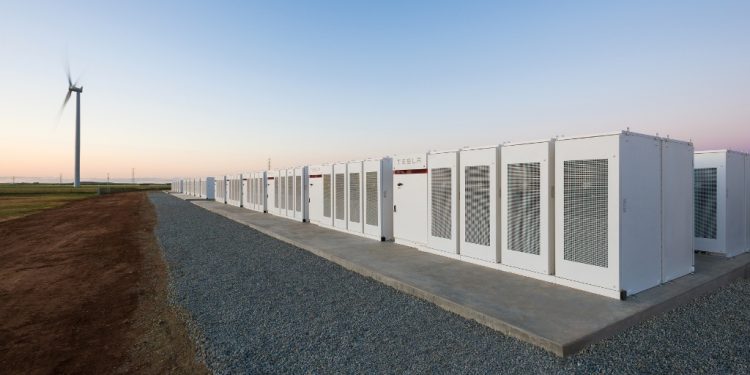 The Australian Renewable Energy Agency (ARENA) is opening a competitive funding round to provide up to AU$100 million (US$72.16 million) in support for large-scale battery storage projects.

The national agency, which administers financial support and promotes knowledge-sharing for the sector on behalf of Australia’s government, launched the Large Scale Battery Storage Funding Round just before the Christmas break.

Projects of 70MW or larger that use advanced inverter technologies will be eligible. The battery energy storage system (BESS) projects must also operate in either their National Electricity Market (NEM) which covers most of eastern and central Australia, or the Wholesale Electricity Market of Western Australia.

Developers of new-build projects can apply, as well as those seeking to retrofit advanced inverter capabilities to their existing BESS projects. Maximum grant value is capped at AU$35 million per project and ARENA said that it expected to support at least three projects.

“This funding round will demonstrate the role of advanced inverters in grid scale batteries to provide system stability, facilitating a more efficient transition and accelerate the uptake of renewable generation.”

Miller said that there are “promising signs” advanced inverters could be used to support electricity system stability, but that there is still a clear need for public sector investment to prove the technology can work at scale.

The funding round’s aims build on projects such as the Energy Storage for Commercial Renewable Integration (ESCRI) demonstration in South Australia which was commissioned in 2018 and is Australia’s first ‘virtual synchronous generator’ using a 30MW / 8MWh BESS to integrate growing shares of renewables and support system stability at the far end of the state’s transmission line network.

Neoen-Tesla’s Hornsdale Power Reserve energy storage system, also in South Australia, is being retrofitted to an advanced inverter upgrade, while ARENA also pointed to a study by electricity network company Powerlink Queensland which highlighted the strong potential of advanced inverters.

The funding round opens for expressions of interest in February and will be due in by the end of March before a full application process opens later in 2022.

How to Master the College Admissions Essay

Global emissions down by 7%