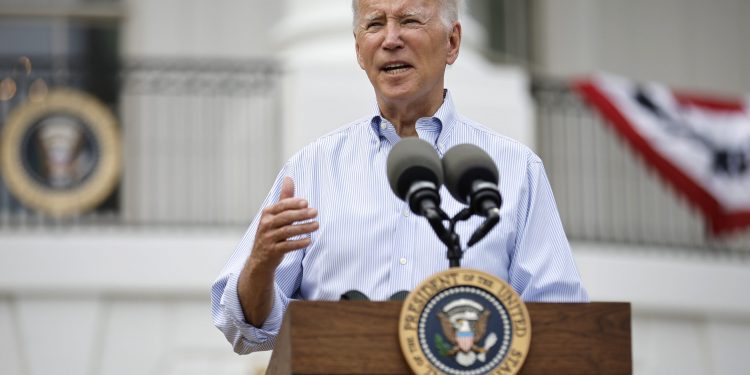 Despite a sharp partisan divide on climate, support for renewable energy and a carbon tax on corporations cuts across both Democrats and Republicans.

Democrats who favor strong action on climate change are deeply dissatisfied with what they see as the slow pace of progress under President Joe Biden, according to a Pew Research Center report released Thursday.

Chelsea are ‘best house on the road’ as billionaires circle following Roman Abramovich’s decision to sell – ‘How often do Champions of Europe go on the market?’