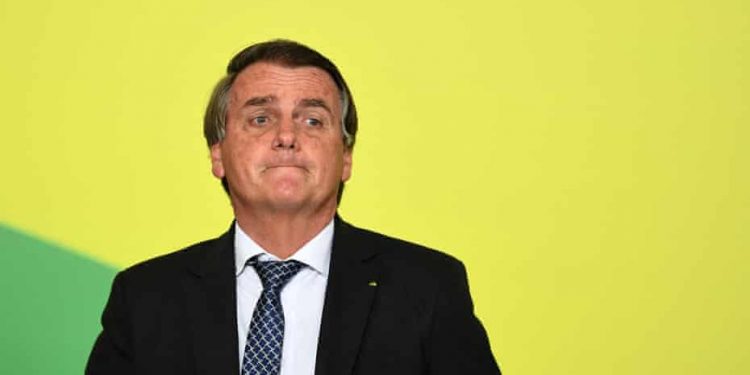 Jair Bolsonaro has been admitted to hospital with abdominal pain and is being examined to see if surgery is necessary, the Brazilian president’s doctor has told the news website UOL.

The Brazilian TV network Globo showed images of Bolsonaro walking down the stairs of the presidential plane after landing in São Paulo at about 1.30am on Monday. He was taken to the Vila Nova Star hospital, Globo said.

Bolsonaro has been hospitalised several times since he was stabbed during his presidential campaign in 2018. In July 2021, he was taken to Vila Nova Star due to an intestinal blockage after suffering from chronic hiccups.

Death toll of refugees attempting to reach Spain doubles in 2021