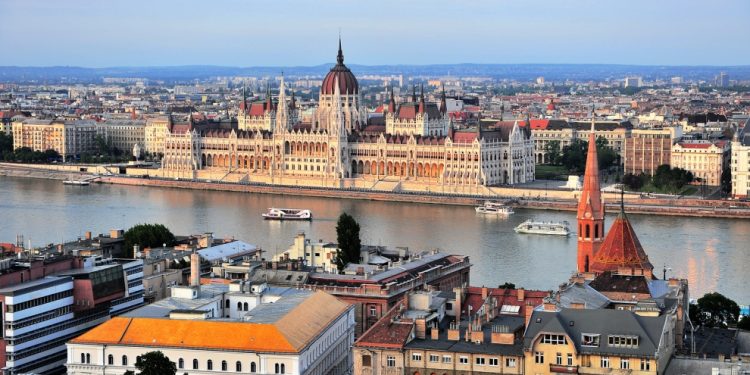 In Hungary, Austrians are colloquially known as “our brothers-in-law.” An expression which reflects common history as well as the close cultural and economic ties between the two neighbours. In recent years though, we have seen dark clouds form over governmental relations – in particular regarding the challenge of migration. But times may have changed. Even before the new Austrian government of conservatives and right-wingers took office, commentators quickly predicted a renewed partnership, with Austria presumably joining the EU-sceptic Visegrád Group.

There is no doubt that national and thematic country alliances within the EU do make sense. However, Austria has no intention to accede to the Visegrád Group, which itself is not interested in enlarging. Whether Budapest and Vienna will actually team up on different EU issues of perceived common interest remains to be seen. The Austrian government certainly wants to calm tensions and help solve the various political conflicts in the region.

A closer look also reveals obvious differences between the two countries. Hungary is a member of NATO, while Austria is fond of its neutrality. Hungary relies on nuclear power, which Austria rejects. Just recently Vienna announced it was to sue the European Commission for allowing Hungary to expand one of its nuclear power plants, arguing that atomic energy is not a sustainable way of producing energy, is not an answer to climate change and as such is not in the European interest.

While Austria is part of the Eurozone, Hungary is not.  Even 13 years after Hungary joined the Union, the economic and social conditions between the two countries vary widely. In contrast to Austria, Hungary is also an EU net recipient. The inverse approaches to economic and tax policies and diametrically opposed positions on issues such as freedom of movement and services offer proof. The challenge of posted workers, access to social benefits and especially the question of family allowances for children living in other EU member states, are also assessed differently.

Regarding migration both governments currently consider a relocation of refugees based on legally binding country quotas to be wrong and agree that the external borders of the Union need to be strengthened. But words and deeds clearly differ between the two. Unlike Hungary, which defends a policy of zero migration, Austria has already received close to 150,000 refugees and asylum seekers since late summer 2015 and is trying to integrate more people per capita than, for example, Germany. Austria’s new coalition partners clearly plan to speed up asylum procedures and repatriation and want to stop the possibility of housing asylum seekers in private accommodation. But in Hungary migrants or asylum seekers are denounced as “foreign invaders” amidst state financed conspiracy theories and heavily biased referenda, creating a fear of the other and a sense of insecurity. Due to restrictions on the rule of law and freedom of speech as well as the criminalisation of NGOs and international universities, serious concerns exist regarding democratic standards and the governmental definition of common European values.

Despite Eurosceptic and anti-migration rhetoric, the Visegrád Group in itself is not a homogenous alliance. Slovakia, a member of the Euro area, and the Czech Republic have no interest in following the isolationist example of Hungary or Poland. If spoilt for choice they would rather opt for joining a core group keen on European integration.

The new Austrian government is well advised to seek cooperation with its Hungarian neighbour; that is, without adopting its EU-sceptic and nationalist-populist discourse. Vienna will try to mediate. But in the debate on the future of Europe, it will be inspired by Berlin and Paris rather than by Budapest and Warsaw.

The views expressed in this opinion editorial are the author’s own and do not necessarily reflect Emerging Europe’s editorial policy.