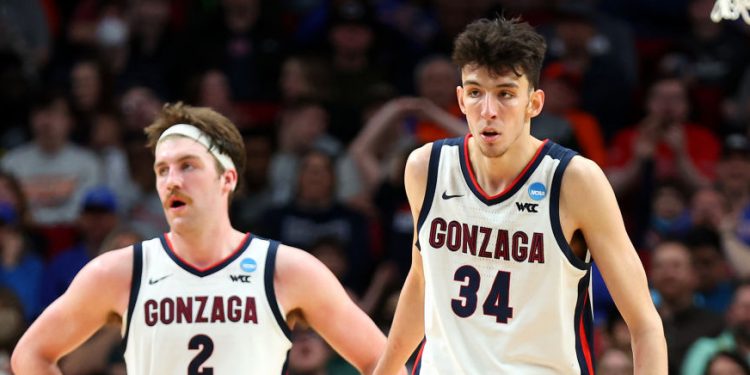 The 2022 men’s NCAA Tournament has not been short on drama or surprises thus far as the first weekend comes to a close. As the Sweet Sixteen field is nearly set, CBS and Turner unveiled the television schedule for Thursday and Friday’s regional semifinal action on CBS and TBS.

With four double-digit seeds in the Sweet 16 (Saint Peter’s, Michigan, Iowa State, and Miami), there are plenty of surprising matchups coming next week, but the bluebloods remaining mostly find their way into the headlining spots on CBS — with the exception of the Eye taking on the Cinderella of the ball so far in the Peacocks for Friday’s opener. Games will tip off at 7 p.m. ET on CBS and 7:15 p.m. ET on TBS, with the second game in that region following on the same network, 30 minutes after the conclusion of the previous game.

AmRest celebrates two years of Burger King in Romania, during which time the company opened 9 restaurants