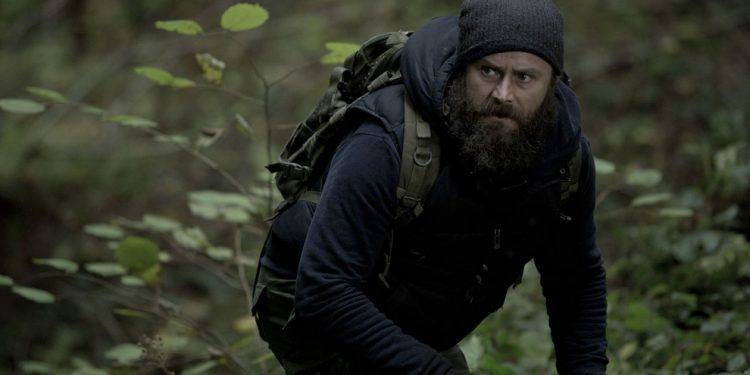 Only a month after the debut of The Sleepers, a Czech spy drama centered around the fall of communism, HBO Europe is starting production of a new mini-series made in emerging Europe.

The US-based television and online streaming network has ordered a new Polish crime drama, for production and filming starting in January 2020. The Thaw, which will have six episodes, is based on a script written by Poland’s young Marta Szymanek, the creator of another HBO series, The Pact. The new show will be directed by Xawery Żuławski, the director of Bird Talk, a Polish drama.

Produced by Bogumił Lipski, and executive produced by Izabela Łopuch, Johnathan Young and Antony Root for HBO Europe, the series is set to begin in Szczecin, Poland where the body of a young woman is discovered under melting ice by a female police officer. Searching for answers around this suspicious case will lead the main character to confront her own circumstances as a single mother who is also a law enforcement officer, and, as it is set to turn out, a woman in deep crisis.

“At HBO we are always most interested in telling emotional human stories. When we started working with Marta Szymanek on The Thaw, we knew that the biggest strength of her idea was its uncompromising candour and courage in addressing issues commonly perceived as difficult, or even shameful,” says Mr Lipski.

Inviting the audience into the world of a thirtysomething year-old police officer, the series’ producer says that the compelling crime layer of the show will reveal much more than expected: “a deeply human and painfully relevant story about things that are most challenging – grief, mourning, loneliness, and the sense of being left behind.”

“It’s a story that proves that we can search for life even in the darkness. This is exactly what the main character does during her investigation. Because eventually, it lets her experience her private thaw,” adds Ms Szymanek, discussing what she wrote as a love story about the relationship of the series’ main character and her seven-year-old daughter.

“On the surface, The Thaw is an investigative thriller. But the reason it is so compelling is because it is about a fascinating female character who is both ordinary and extraordinary, frozen in pain and grief and her worse nightmares. The intensity and courage of the writing make this pure HBO,” says Johnathan Young, HBO Europe’s vice president for original programming and production in Central Europe.

In recent years, HBO Europe’s production has been dominated by TV shows produced in emerging Europe: the company licensed or produced six Czech, four Romanian, four Polish, three Hungarian and one Croatian TV show. Among its shows is Wataha, a series created in a Polish-Ukrainian cooperation which unveils the struggles of border guards in the Polish-Ukrainian Bieszczady Mountains as they fight human trafficking and terrorist attacks.

The Czech-produced The Sleepers, which is the network’s latest addition and premiered on November 17, is themed about the uncertainty of what the fall of communism might bring at the end of the 1980s, bringing viewers a reminder of what Cold War intrigue looked like in Prague during a turbulent time.

Mrs Szymanek’s script looks set to become a great hit in Poland, given the popularity of The Pact, another Polish crime drama which was also produced by HBO and based on one of her scripts.

After four productions between 2013 and 2016, work is now underway to create HBO Europe’s fifth Romanian original series too: Cristian Mungiu’s Tuff Money was given the green light in July while shooting will take place next year in Onești and Bucharest.

The Romanian series will follow the story of two “lovable losers”, who initially just joke about being able to commit the perfect crime. The joke, however, backfires when their words are misconstrued, and they find themselves forced into actually having to commit the crime. They are totally unprepared, both for the crime and what comes after.

“Tuff Money is a funny and smart caper that is absolutely Romanian at heart, with a sensibility and charm giving it an appeal beyond local audiences,” Mr Root said earlier this year.