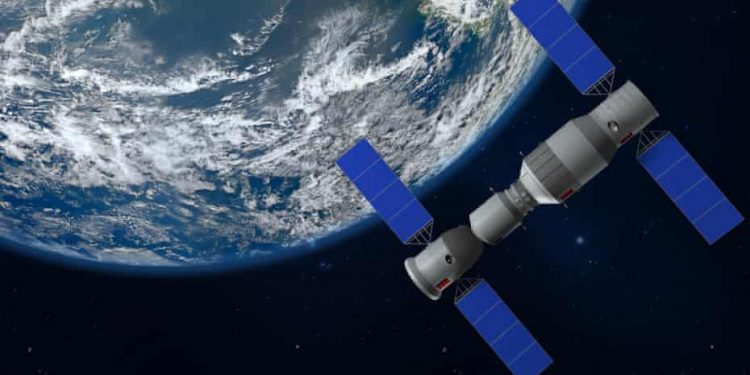 Beijing has called on the UN to remind the US to abide by the treaty regulating outer space after space satellites launched by tech tycoon Elon Musk’s aerospace company SpaceX almost collided with its space station twice in the past year.

China said its space station deployed prevention collision avoidance control measures in July and October to avoid colliding with Starlink satellites in a recent report submitted by Beijing to the UN’s Committee on the Peaceful Uses of Outer Space earlier this month.

“China wishes to request the secretary general of the United Nations to circulate the above-mentioned information to all states parties to the Outer Space Treaty,” the report submitted by its permanent mission in Vienna read.

It added that state parties must “bear international responsibility” for national activities carried out by both government and non-governmental bodies in space.

Jonathan McDowell, an astrophysicist at the Harvard-Smithsonian Center for Astrophysics, told the Guardian it was “highly unusual” for a country to lodge a complaint through an “informational bulletin”.

Collisions are not a rare occurrence in space, but such incidents have increased in recent years due to the number and speed at which satellites are being launched, according to McDowell. “Starlink is a big part of that,” he said.

The incident is a reminder that the world has entered a “new era in space”, the astrophysicist said.

“There’s more debris and there’s more active satellites. Things are just getting a lot busier and a lot more crowded up there … It’s a commercially dominated space age … where we’re stressing the space environment for the first time.”

SpaceX did not reply to a request for comment.

The pros and cons of giving Covid vaccines to UK children