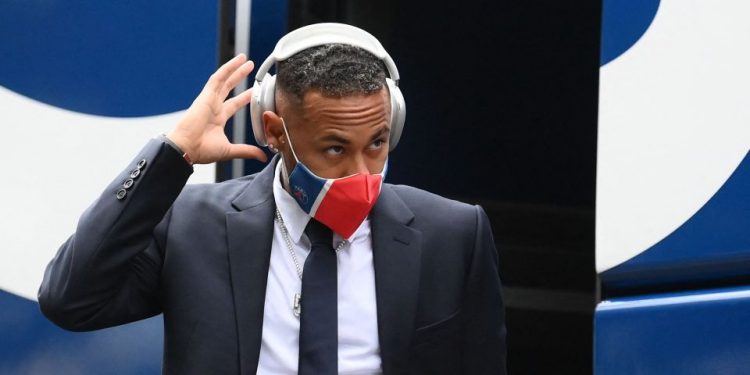 The Irishman wants to make his return to the Octagon this summer after fracturing his leg against Dustin Poirier at UFC 264.

Despite not having won a fight at 155lbs since 2016, it seems increasingly likely the 33-year-old from Dublin could well return with an instant title shot given his incredible star power.

Taking aim at Oliveira on Instagram, McGregor posted a picture of the Brazilian with compatriot Neymar and captioned the post: “Smoke the two of these.”

‘The Notorious’ is effectively viewing this fight as his third battle with Brazil, having previously dispatched Diego Brandao and Jose Aldo en route to claiming featherweight gold in 2015.

‘The Notorious’ posted this on his Insta story@notoriousmma (Instagram)

“If I’m going by the numbers, it’s Gaethje for sure for me,” Felder told Helen Yee. “Then the winner of Islam [Makhachev] and Beneil [Dariush].

“That’s the next contender. There’s no doubt about it in my mind. But Conor’s that wrench in everything. Whether we like it or not, the guy draws.

“If Charles tries to do that, I can’t technically blame him. You want that money fight. But that’s not what it should be. It should be Gaethje and then the winner of Islam vs Beneil.

“But I think he can be champion [Oliveira] for a long time. I really do. The way he’s evolving, the way he’s getting stronger and more confident, that’s the key for him.

“After I beat him and he went on that absolute tear, he found that confidence, he changed what he needed to. And now I think he’s got what it takes to stay on top of that division for a long time.”

A Guide to Climate Reparations