Emerging Europe has higher percentage of self-employed than EU average 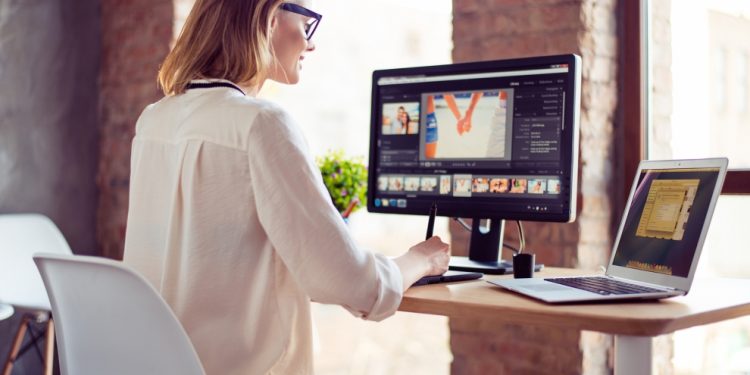 Almost half of the emerging European countries in the European Union have a higher percentage of self-employed people than the EU average of 14 per cent.

According to the latest Eurostat data, 32.6 million people across the EU were self-employed in 2018, a fall of 82,000 on 2017. The two countries from emerging Europe with the highest percentages are Poland (18 per cent) and Romania (17 per cent).

They are followed by the Czech Republic (16 per cent) and Slovakia (15 per cent), while in contrast the lowest percentage of self-employed people in the region can be found in Hungary (11 per cent).

In Poland, the ruling conservative Law and Justice party (PiS) announced earlier in 2019 that it would be introducing an “entrepreneur-test” in an effort to crack down on the number of people operating as self-employed but working for just one company, and as such effectively employed. Self-employed people in Poland can claim various tax breaks. The test, originally scheduled to be introduced in April, will now be phased-in during 2020.

“We see the need to verify self-employed people who do not meet the criteria of being an entrepreneur. However, appropriate actions will be taken using existing legal and technical tools, such as the VAT database,” minister of enterprise and technology Jadwiga Emilewicz told Polish daily Rzeczpospolita.

This was confirmed by the minister of investment and development, Jerzy Kwieciński: “The entrepreneur test will not be introduced yet, but the government will continue activities aimed at combating those cheating on taxes.”