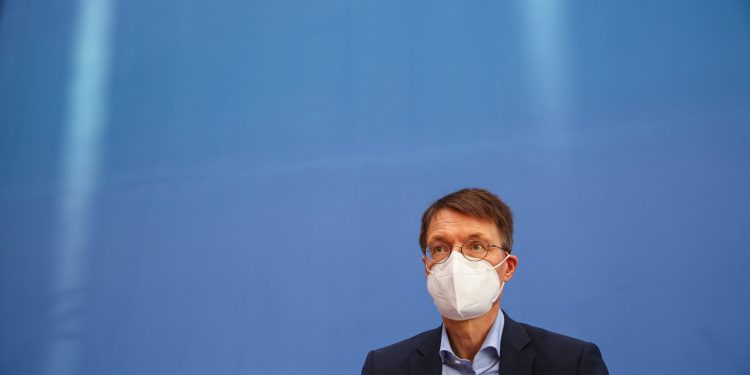 Germany’s Health Minister Karl Lauterbach said he expects a fourth coronavirus vaccine will be needed, kickstarting the next coronavirus policy debate: whether to offer Europeans a second booster dose.

Third vaccine shots are being widely rolled out in wealthy countries but European nations have yet to announce plans for fourth doses.

Lauterbach, who is a scientist and physician by training, told WDR2 on Thursday: “Personally, I would expect a fourth vaccination.”

The news from Germany and the U.K. comes as Israel is set to become the first country in the world to offer a fourth dose, with the jabs expected to be offered to older people and health care workers imminently.

Whether countries will have sufficient supplies to administer fourth doses is an unanswered question.

Lauterbach previously said that Germany could face a vaccine shortage in the first quarter of 2022. The health minister subsequently announced that Germany is set to get millions of doses of the Moderna vaccine early so that it can keep up the pace of its booster program.

The World Health Organization chief Tedros Adhanom Ghebreyesus warned Wednesday that first booster dose programs “are likely to prolong the pandemic, rather than ending it” because they would divert supply to places with already high vaccination coverage and allow the virus to continue to mutate elsewhere.

This article is part of POLITICO’s premium policy service: Pro Health Care. From drug pricing, EMA, vaccines, pharma and more, our specialized journalists keep you on top of the topics driving the health care policy agenda. Email pro@politico.eu for a complimentary trial.

CEE’s digital economy is growing faster than ever