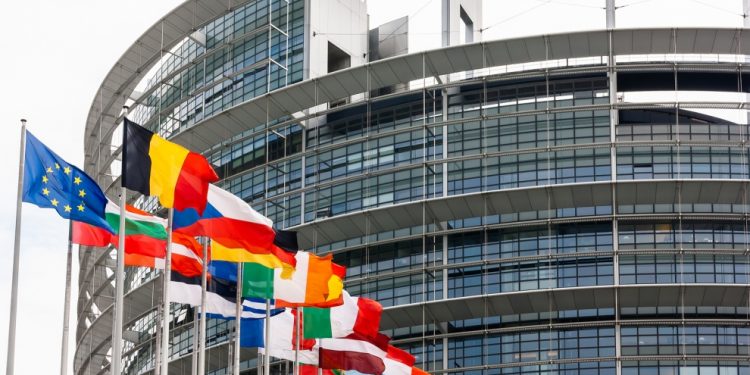 The European Commission has launched new infringement proceedings against Poland over the new country’s new disciplinary regime for judges. The Polish government has two months to respond.

The commission claims that the new disciplinary regime undermines the judicial independence of Polish judges by not offering necessary guarantees to protect them from political control, as required by the Court of Justice of the European Union.

Under one of the changes judges could be subjected to a disciplinary investigation and ultimately sanctions if authorities deemed their rulings “inappropriate”.

The Polish disciplinary chamber is composed solely of judges selected by the National Council for the Judiciary whose members are appointed by the ruling Law and Justice party (PiS) majority in parliament.

The PiS-led government has pursued an aggressive overhaul of the Polish judiciary since taking office at the end of 2015.

The diverse ingredients in our junk food culture