Flaws in Tories’ plans for cap on social care costs 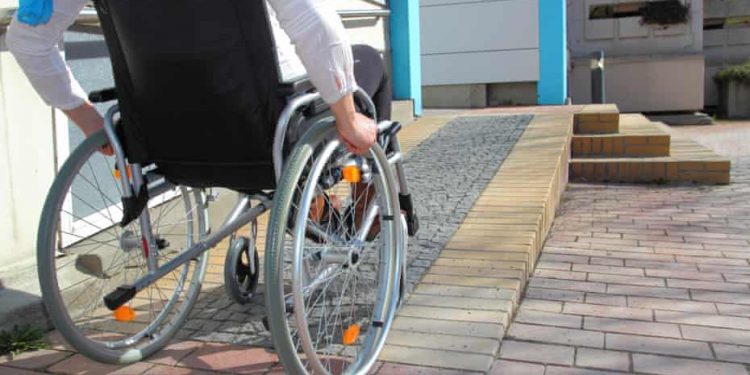 The government’s proposed £86,000 cap on what any individual has to spend on their care is designed for one purpose and one purpose only: to ensure that better-off people who live for a long time receiving care do not exhaust their assets in paying for it. It would be bizarre indeed if the amount paid for their care by their local authority was counted as if it was their personal contribution to care costs. Poorer people will instead get help through the now more generous means test.

As usual, some of the “analysts” quoted in your story (Social care cap could expose poorer homeowners to ‘catastrophic’ costs, 17 November) shroud-wave by claiming that the government’s proposals will force poorer people to sell their homes to pay for care. They appear not to have noticed that no one now should have to do so. Those who are asked to contribute to the cost of their care can borrow the money from their local authority against the value of their house, with repayment only when they die. So the cost is not borne by older people but by those who stand to inherit their assets.

There are plenty of flaws in the government’s cap proposals, but the one highlighted in your story is not one of them.
David Lipsey
Member of the 1999 royal commission on long-term care, House of Lords

Among people with any savings or home ownership, a wealthy citizen may access an unlimited amount of free NHS care for cancer treatment. But a poorer citizen with severe dementia currently stands to have her savings raided and, potentially, a charge placed on her home, if she needs help to get out of bed, dress, eat, have her laundry done or use the toilet. The new “cap” is an unfair gloss on this system and biased towards the better-off.

The reason for the two-tier system is the notorious – legally and messily defined – dividing line between NHS care and all other care and treatment. What we need is a National Health and Disability Service. But its creation needs a completely new framework. For decades, governments have balked at this, attempting to blend joint services out of ill-matched components. But if we can wrench our way, legislatively, out of the massive complexities of Brexit, we can certainly extend our health service – with the appropriate level of investment and taxation – to include a free, seamless, comprehensive, economical and publicly owned service providing for any kind of serious disability.
Sally Hughes
London

In all the furore that has blown up over the government’s social care proposals, nobody has taken time to consider the implications of one of the major elements within them – the splitting-off of personal care costs from accommodation costs, lightly referred to as “bed and board” in your article (Six in 10 elderly care users in England set to lose out from change to costs cap, 18 November), that will no longer be included in the arithmetic.

According to a government paper, the sum designated for personal care costs is going to be set at a “notional” amount of £200, and yet total weekly costs in a residential care home average more than £700 (more in a nursing home). Deduct £200, and £500 is presumably left as the cost of “bed and board”. The details provided by the government are shamefully – and now it would appear, deliberately – vague.
Gillian Dalley
London

Have an opinion on anything you’ve read in the Guardian today? Please email us your letter and it will be considered for publication.