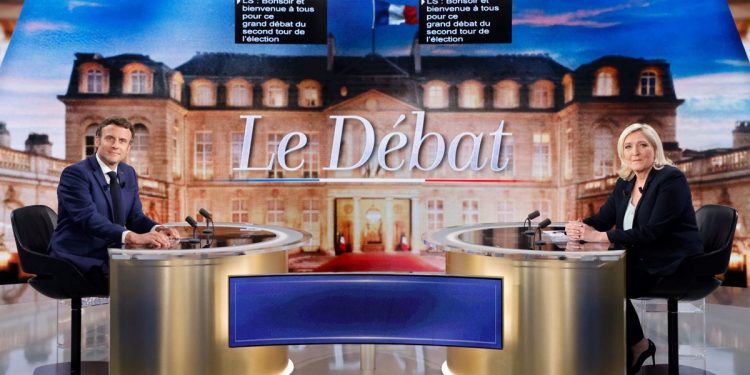 Voters in France return to the polling booths on Sunday in a second-round runoff vote to decide who will be their president for the next five years — the incumbent Emmanuel Macron or his far-right rival Marine Le Pen.

While Macron looks to have the best chance of reelection of any French president for many years, Le Pen is fighting for her political future as defeat in her third tilt at the Elysée could trigger changes at the top of her National Rally party.

Here’s what the final polling trends look like, as tracked by POLITICO’s Poll of Polls, our in-house polling aggregator.

For more polling data from across Europe visit POLITICO Poll of Polls.