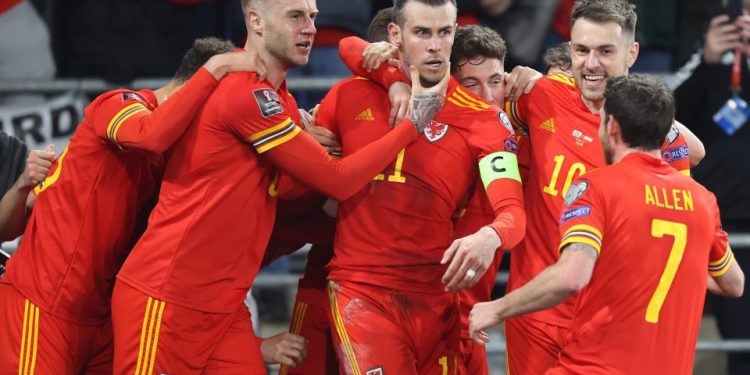 Gareth Bale has hit out at his ‘disgusting’ critics within the Spanish media, saying ‘they should all be ashamed of themselves.’

The Real Madrid man was the difference as his two brilliant goals sealed Wales a 2-1 win over Austria in their World Cup play-off tie.

There was plenty of talk about Bale in the build-up to the match, with the 32-year-old subject to a scathing attack within the Spanish press.

Spanish publication Marca labelled the former Tottenham star as a ‘parasite’ amid outrage at the player making himself available for Wales but not playing in Real Madrid’s 4-0 defeat at home to Barcelona last weekend.

Bale insists he’s not fussed about the abuse but added that the jibes were uncalled for.

Asked if he’d sent his critics a message, Bale told Sky Sports: “No! I don’t need to send a message, honestly.

“I don’t need to send a message, it’s a waste of my time, it’s disgusting and they should all be ashamed of themselves.

World Cup seedings: England in pot 1 and could face group of death with Germany

The result sees Wales go to within 90 minutes of a first appearance at the World Cup since 1958.

They host the winner of the Scotland’s play-off against Ukraine, with that tie postponed amid the Ukraine’s war with Russia.

And Bale warned Wales can’t be dreaming of Qatar just yet.

He added: “It’s fantastic, half the job done.

“I guess we can enjoy tonight because the game is now in June but still a very tough game against either Scotland or Ukraine.”