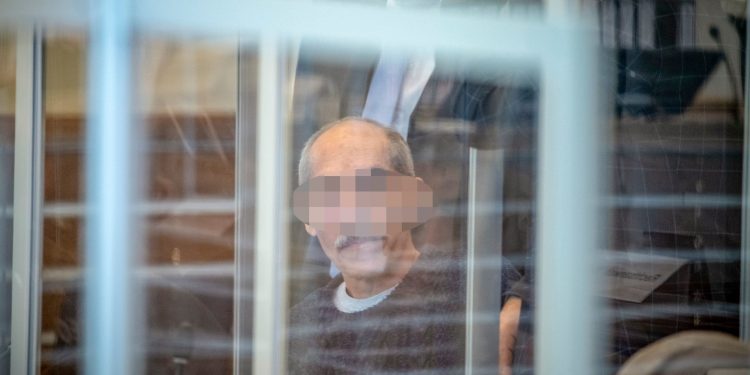 A German court on Thursday sentenced former Syrian colonel Anwar Raslan to life in jail for crimes against humanity, in the world’s first trial about state-led torture by the Assad regime.

In the landmark case in Koblenz, which began in April 2020, Raslan was convicted of murder, rape, sexual assault and mass torture at a prison in Damascus during Syria’s civil war, which began in 2011. Raslan served in Syrian leader Bashar al-Assad’s security services, and led the intelligence unit that oversaw the running of the jail dubbed “Hell on Earth.”

Germany’s universal jurisdiction laws were applied, which allow courts to prosecute crimes against humanity that take place anywhere in the world.

More than 80 witnesses and a number of torture victims lined up to accuse Raslan of the crimes. The former colonel had been arrested in Germany in 2019, after successfully seeking asylum.

“More than 10 years after the violations were committed in Syria, the German court’s verdict is a long-awaited beacon of hope that justice can and will in the end prevail,” said Balkees Jarrah, associate international justice director at Human Rights Watch. “Other countries should follow Germany’s lead, and actively bolster efforts to prosecute serious crimes in Syria.”

The Assad government in Syria has denied it tortures prisoners.

In a time of coronavirus, Romania gets a new government