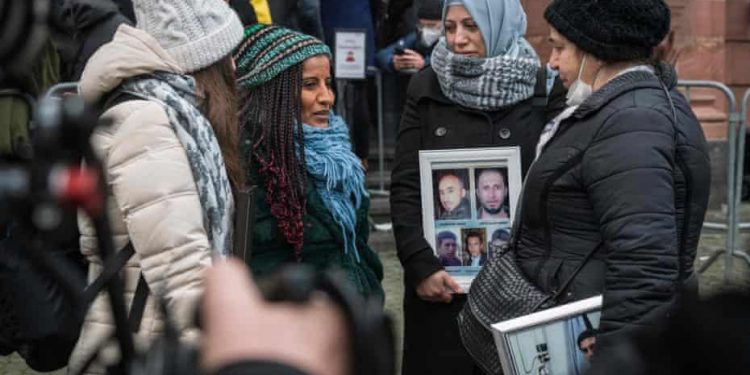 A German court has sentenced a Syrian former intelligence officer in Bashar al-Assad’s security services to life in prison, the broadcaster NTV has reported.

Prosecutors had accused Anwar Raslan of 58 murders in a Damascus prison where they say at least 4,000 opposition activists were tortured in 2011 and 2012.

It is the second guilty verdict reached by the higher regional court in the western city of Koblenz for crimes against humanity in the Syrian civil war.

Dutch protesters march through The Hague against ‘corona pass’