Imperial College under investigation by OfS over bullying scandal 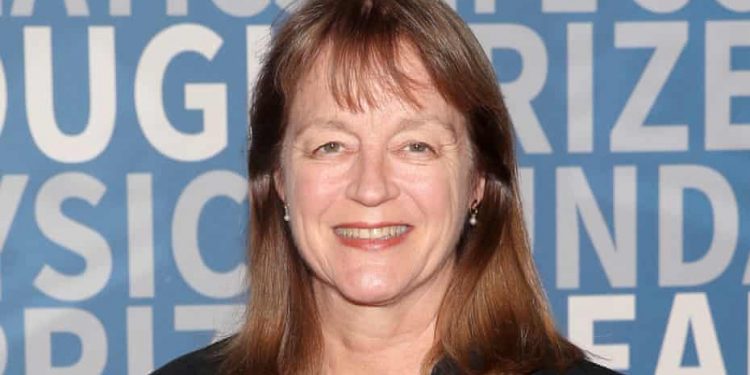 One of Britain’s most prestigious universities is being formally investigated by the universities watchdog as result of the controversy over bullying of staff by two leaders of the institution.

Two of Imperial College London’s most senior executives, its president, Alice Gast, and its chief financial officer, Muir Sanderson, have admitted they bullied colleagues, as the university bowed to pressure in December and published parts of a report into the scandal.

The investigation is only the second to have been launched into a university by the Office for Students (OfS), which has powers to scrutinise whether members of senior university management meet a test for being “fit and proper” to exercise their roles.

Gast and Sanderson have remained in their posts despite coming under continuing pressure from staff, students and others. A motion of no confidence in both was passed last month by members of the University and College Union (UCU), which represents academic staff.

“Those of us who think this has gone on far too long and that they should have stood down when it was the decent thing to do are very hopeful about this OfS intervention,” the Guardian was told by a source close to one of the whistleblowers whose original allegations of bullying led to a lawyer being brought in to investigate.

“It’s clearly very serous for an institution as prestigious as Imperial to have this hanging over it and we think that all aspects should now be looked at.”

A spokesperson for the OfS confirmed an investigation was ongoing. “We are looking into regulatory matters relating to Imperial College. While this work continues, it would be inappropriate to comment further,” they said.

Members of Imperial’s governing council, who are expected to meet again as early as Monday, are understood to be divided on how to proceed and have been discussing whether to issue a statement in relation to Gast and Sanderson.

The university blamed a “clerical error” after the Guardian reported in December that its longstanding policy on bullying was altered days before staff were told of a completed investigation into bullying allegations against the president and CFO.

Gast, Sanderson and other senior figures were to undergo bullying and harassment training in line with the recommendations of a review conducted last year by Jane McNeill QC, who was called in to investigate.

“I am very sorry that I bullied someone,” Gast, Imperial’s self-described “CEO”, said in December, while Sanderson said he had bullied two colleagues.

The report by McNeill – who was called in by the chair of Imperial’s governing council, the Tesco non-executive chairman, John Allan – led to a disciplinary hearing for both Gast and Sanderson. McNeill found Gast had bullied one senior colleague while Sanderson was found to have bullied two colleagues between late February and mid-March.

The OfS, which was established in 2018 and comes under the auspices of the Department for Education, has previously investigated De Montfort University. Its then vice-chancellor, Dominic Shellard, resigned in 2019 in advance of the investigation, which went on to identify “significant and systemic” failings in governance.

A spokesperson for Imperial College London said: “We fully support OfS undertaking this investigation and have provided all relevant information as requested. We are confident in our process and its outcomes and we await the OfS findings.”