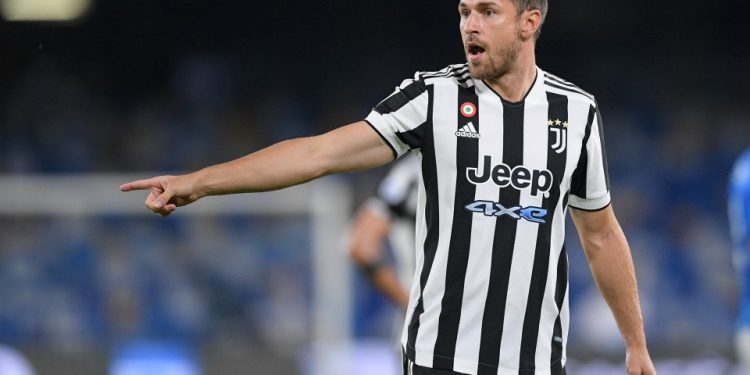 Many Premier League clubs have been linked with the Welshman, including Newcastle United, Aston Villa and Crystal Palace.

The former Arsenal midfielder has been in Italy since moving to the Turin giants on a free transfer in July 2019 but has failed to become a regualr first-team star.

Juve boss Allegri revealed the player’s availability in a pre-match press conference as the club return to action to face Napoli in Serie A.

“Aaron Ramsey has returned from training in England, but he is on his way out of the club,” the Italian told reporters.

It isn’t the first time the 31-year-old has been put up for sale, though, as Juventus tried to shift him a year after he arrived in Turin.

Given the experience he has in England, as well as the quality, many Premier League clubs are keen on securing Ramsey’s services.

Crystal Palace are among the frontrunners for the ex-Gunner but they will face competition for his services.

Newcastle, who are expected to sign several names in this window, are being linked along with Steven Gerrard’s Aston Villa, according to Sport Mediaset.

‘Dictating what is Indian’: backlash over Urdu phrase in fashion advert

Russia claims it will begin talks with US and Nato