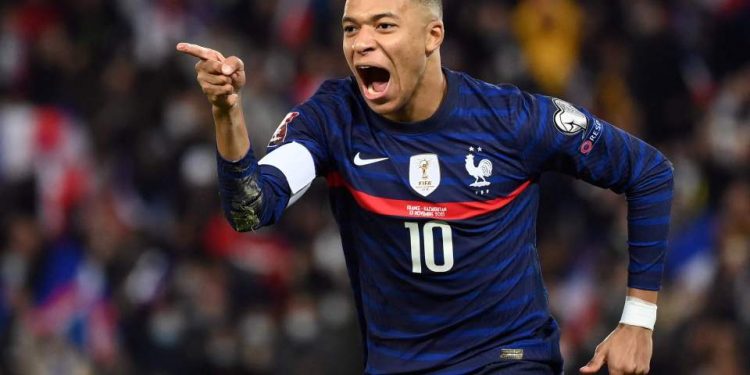 Sorry Tottenham fans, it looks like Kylian Mbappe will never play for your club.

It was probably a bit of a long shot anyway with the 23-year-old striker one of the most coveted talents in world football.

Mbappe has just six months left on his PSG contractAFP

He is already a World Cup winner with France and has power over his future with his Paris Saint-Germain contract running out in the summer.

The top clubs in Europe will be clamouring to sign him, and Spider-Man actor, and huge Spurs fan, Tom Holland seized the opportunity.

“He was really friendly, so I said, ‘Mate, you have to come to Tottenham,’ and he just burst out laughing!”

The Spider-Man actor tried to convince Mbappe to join Spurs

And now the striker has spoken about that interaction, but sadly revealed a move was not on the cards.

Mbappe told CNN: “I don’t think I will play for Tottenham in my life.

“[Holland] asked me about it, but no, no. It’s a great club. And I’m sure they will make something good this season with Conte. He’s a great manager.”

Mbappe had praise for Conte, but isn’t keen on joining him at SpursGETTY

Mbappe has scored an incredible 126 goals in 151 games at PSG since his blockbuster move from Monaco in 2017.

He has won 10 trophies, and finished runner-up in the Champions League, but has so far refused to extend his contract.

Real Madrid pursued the striker in the summer, but PSG turned down two huge bids and now face losing him on a free transfer.