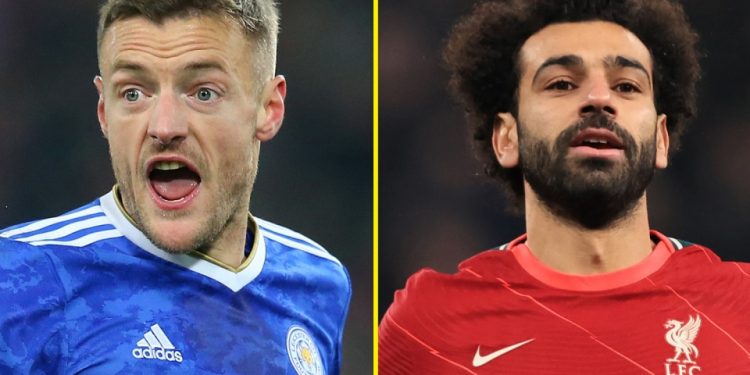 Liverpool return to Premier League action on Tuesday night when they make the trip to Leicester.

Liverpool’s Boxing Day clash with Leeds was postponed due to a rise in Covid case at the Yorkshire club.

Leicester and Liverpool face off in the Premier League

The Reds will now be back and will need a win to keep pace with Premier League leaders Manchester City.

Leicester were thumped by City on Boxing Day, losing 6-3 at the Etihad.

The Foxes have slipped to tenth in the top-flight and will want to hit back.

This Premier League clash will take place on Tuesday, December 28.

It will be held at the King Power and will kick off at 8pm.

The game will be live and exclusive on talkSPORT with coverage starting at 7pm.

Adrian Durham will be your host and commentary will come from Ian Danter and former Leicester and West Ham striker David Connolly.

Andrew Robertson is suspended while Nat Phillips and Harvey Elliott remain out.

Divock Origi could return to the squad following his knee injury.

Cristiano Ronaldo statue unveiled in India and it’s a lot better than the initial Madeira one, but state is criticised for the cost of the sculpture