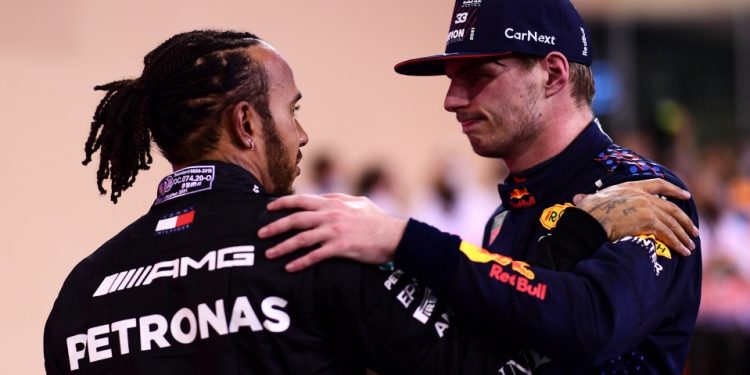 Lewis Hamilton will take an indefinite break from social media following a dramatic ending to the Formula 1 season, his brother has said.

The Briton missed out on a record eighth world title in the final race of the season in Abu Dhabi, Max Verstappen winning it controversially as he overtook Hamilton on the final lap.

Despite losing the title in such a cruel way, Hamilton was magnanimous in defeat when speaking to the media immediately after the Grand Prix.

Hamilton’s younger brother, Nicolas, suggested the decision to step away from Twitter and Instagram was down to social media being ‘very toxic’ and felt the Mercedes star needed a break.

“I think he is just having a bit of a social media break, which I don’t blame him for,” he told fans during an exchange on video game streaming platform Twitch.

“Social media can be a very toxic place. But he’s cool though. He’s fine.”

Williams driver Nicholas Latifi revealed he had received death threats on social media after crashing in Abu Dhabi. A safety car was deployed after hitting the wall with five laps left, which ultimately led to Verstappen passing Hamilton in the final lap.

The drama has led to plenty of speculation surrounding Hamilton’s future with Mercedes team principal Toto Wolff claiming last week the 36-year-old is still hurting from the defeat.

“He won the World Championship until the last lap, and then everything is taken away from you from one second [to the next],” he told Motorsport-Total.com.

“Of course you lose faith because you can’t understand what has just happened.

“I am in a daily dialogue with him. But there is not a lot to talk [about] at the moment. Each of us copes in their own way with the feelings we have at the moment.

“I just need to do the utmost I can to help him to overcome the feelings that he has in order for him to return strong with a love of the sport and trust in the decision-making of the sport next year.”