Lingard, Trippier and Alli could all be on the move… but where next for Man United’s Anthony Martial? 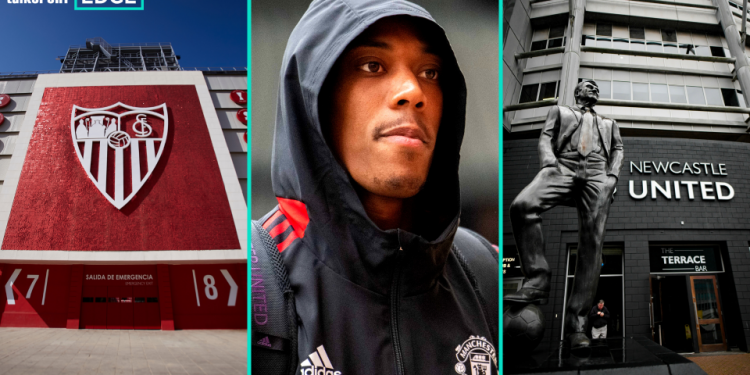 With Christmas and the new year fast approaching, just like Premier League clubs and players, the transfer rumour mill is well and truly open for business.

Typically, the January transfer window is notoriously slow when it comes to major transfers and clubs splashing the cash, but there’s always the potential of a deal or two stealing the headlines.

Where next for Man United’s Anthony Martial?

Fast-forward to January 2022, and a host of new names are reportedly set to be leaving their current clubs, and moving on to pastures new.

Kieran Trippier, out of favour pair Jesse Lingard and Dele Alli, and plenty more including Manchester United’s Anthony Martial are rumoured to be attracting interest from sides across Europe.

After a blistering start to life at Old Trafford six years ago, Martial’s form has been inconsistent to say the least, with the Frenchman constantly falling in and out of favour with different United managers.