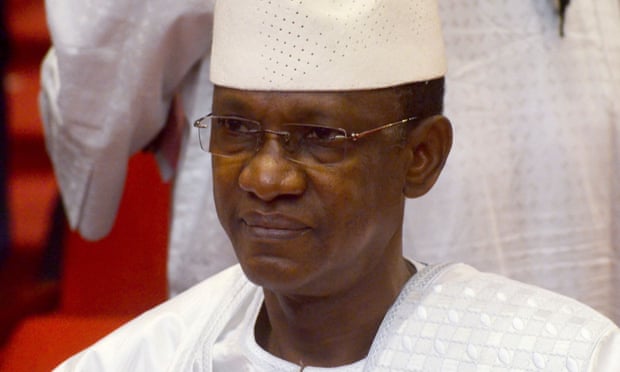 The prime minister of Mali, Choguel Maïga, has been ordered by his doctor to rest after months of intense exertion, his office said on Saturday, while an adviser denied media reports that he had been hospitalised after having a stroke.

“After 14 months of working without a break, the prime minister, head of government, Choguel Kokalla Maïga was placed on forced rest by his doctor,” his office said on its Facebook page. “He will resume his activities next week, God willing.”

Paris-based Jeune Afrique magazine first reported that Maïga had had a stroke, citing sources close to him. An adviser to Maïga, reached by Reuters, denied this.

Mali’s ruling junta named Maïga, a former opposition leader, as prime minister of the transitional government it leads in June last year. The junta came to power in an August 2020 coup and has promised to organise democratic elections in 2024.

Maïga has been one of the government’s most outspoken voices in repeated public rows with west African neighbours and international partners, who have criticised its military cooperation with Russian mercenaries and repeated delays to elections.

Earlier on Saturday, the UN peacekeeping mission in Mali announced that it would resume troop rotations on Monday, one month after Malian authorities suspended them and accused foreign soldiers of entering the country without permission.

How Camley Street brought nature to the heart of the capital