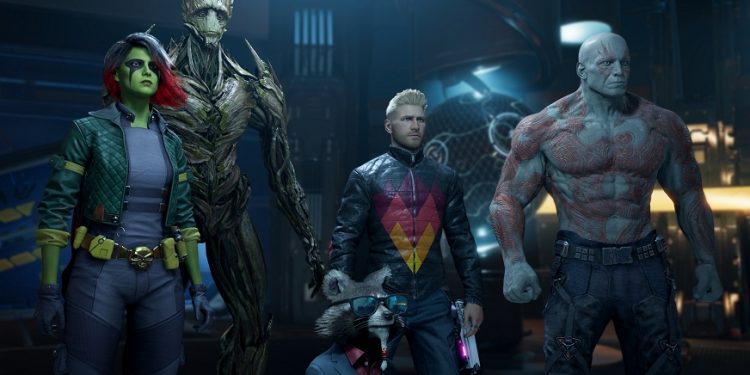 Marvel’s Guardians of the Galaxy/Square Enix

Marvel’s Guardians of the Galaxy was easily one of the best games of 2021. While it had shortcomings — the combat was not the most engaging, you can only play as Starlord/Peter Quill, and the other Guardians talk non-stop — it still had one of the best narratives of the year. The writing was the reason to play Marvel’s Guardians of the Galaxy, because despite all of those shortcomings, it helped the player move past it. It’s a must-play game and one that was critically acclaimed.

With so many great things to say about the game, it’s hard to see it as anything but a huge success, right? Well, unfortunately in the eyes of publisher Square Enix, it didn’t meet the mark everywhere. Despite this, the game still somehow didn’t meet sales figure goals. According to a recent financial report from Square Enix, Guardians of the Galaxy didn’t meet sales expectations in 2021. What those expectations were was not stated in the report.

Despite strong reviews, the game’s sales on launch undershot our initial expectations. However, sales initiatives that we kicked off in November 2021 and continued into the new year have resulted in sales growth, and we intend to work to continue to expand sales to make up for the title’s slow start.

It’s really unfortunate to see a game that was as highly praised as Guardians of the Galaxy get listed as essentially a disappointment because it didn’t meet sales numbers. While everyone knows that a video game needs to sell well to continue being made, or to be turned into a franchise, we’re seeing many publishers value story driven single-player games more because they don’t have the same long lasting impact or income level of gigantic multiplayer titles such as Destiny or Call of Duty.