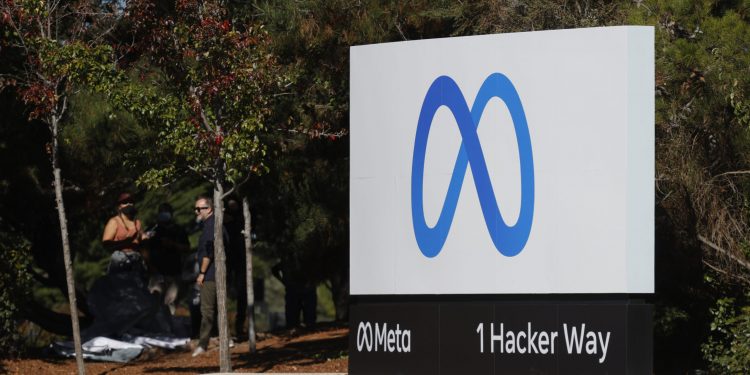 Meta is appealing a British regulator’s decision that would force it to sell off GIF library Giphy, the company said Thursday.

The appeal marks a test of the U.K’s Competition and Markets Authority’s ability to force tech-giant breakups.

“We are appealing the CMA’s GIPHY decision and will seek a stay of the CMA’s order to divest,” Christopher Sgro, a Meta company spokesperson, said. “The decision to block the deal is wrong on the law and the facts, and the evidence does not support the CMA’s conclusions or remedy.”

The appeal will be heard by the U.K.’s Competition Appeals Tribunal, where a hearing may occur around spring 2022, a person familiar with Meta’s legal thinking said.

On November 30, the U.K.’s competition regulator ordered Facebook — which recently rebranded as Meta — to divest all of its assets from Giphy, following a May 2020 takeover. worth $315 million. The order marked the first global example of an antitrust enforcer ordering a Big Tech firm to effectively break up.

The CMA had raised competition concerns at the move, fearing that Giphy could in the future represent a potential challenger to Meta in the display advertising market and that Meta may at some point block access to Giphy GIFs for social media rivals, including Twitter and TikTok.

The U.K. antitrust enforcer discounted Facebook’s remedies, such as maintaining access to its GIF library for software providers and a revision to Giphy’s terms of service that would remove a restriction on “commingling” Giphy search results with those of another GIF provider.

The CMA said, however, that the “one effective remedy” could only be the “full divestiture of Giphy.”

The deal remains under investigation in the U.S. by the Federal Trade Commission, which is also suing the company in an effort to force it to unwind its Instagram and WhatsApp acquisitions.

For CEE’s culture sector, help comes too little, too late