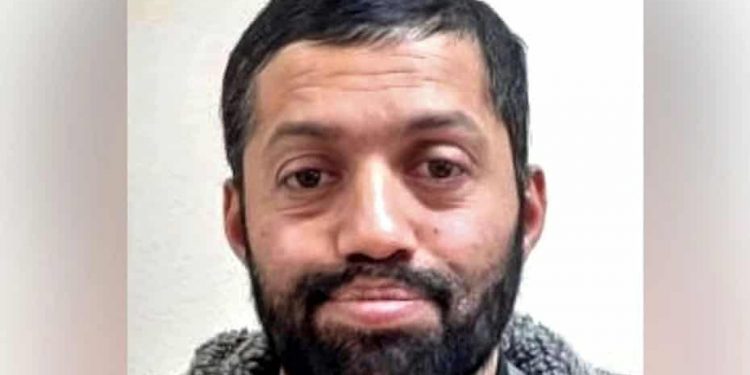 The British man who took hostages at a Texas synagogue had been under investigation by MI5 as a possible Islamist terrorist threat as recently as 2020, Whitehall sources acknowledged on Tuesday morning.

British intelligence closed the investigation, however, after officers had concluded Malik Faisal Akram from Blackburn posed no threat, and as a result he was able to freely travel to the US and purchase a gun.

It is understood the investigation was “mid-level” and took place “in the second half of 2020” – but once it had ended Akram was left as a closed subject of interest on MI5’s records, and no information of concern appears to have been passed to the US authorities before the synagogue attack.

The acknowledgement is a particular embarrassment to the agency, which prides itself on a close working relationship with its US counterparts.

Akram, a 44-year-old from Blackburn, was killed after an 11-hour hostage standoff at the Congregation Beth Israel synagogue in the Dallas suburb of Colleyville on Saturday evening. All four hostages survived the siege and were unharmed.