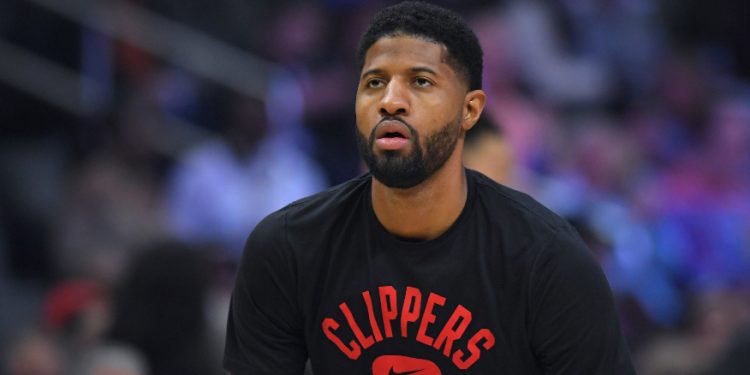 The Los Angeles Clippers have mostly tread water this season, arriving at Christmas with a 17-15 record, good for fifth in the West despite the absence of Kawhi Leonard (who could miss the entire season with a torn ACL). With Leonard out, the unquestionable leader of the Clippers is Paul George, who is averaging 24.7 points, 7.1 rebounds, and 5.5 assists on the season.

Unfortunately for the Clippers, George is set to miss a month or more with a torn ligament in his right elbow, which will cause him to sit out for 3-4 weeks before being re-evaluated.

That last part is particularly important, as it’s not a return date in 3-4 weeks, but when he’ll be checked in on again and a further plan of action will be determined. That could mean an extended absence for George, which would be a massive loss for the Clippers. L.A. has managed George-less games pretty well so far, going 3-3 without him in the lineup this season, but that’s a tall order to keep in the top-6 West playoff spots without him.

For George, it’s another arm injury as he took a couple years to get all the way back to full strength after shoulder issues in both the right and left shoulders, and now will have to deal with an elbow injury in his shooting arm.