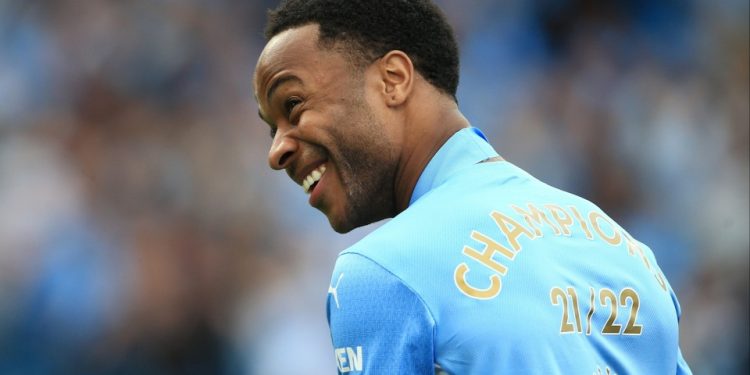 Chelsea are preparing to offer a fresh proposal to Manchester City as they look to step up their move for Raheem Sterling.

The England international has been heavily linked with a move away from the Etihad Stadium after falling down the pecking order under Pep Guardiola.

With a contract that expires next summer, City are seemingly open to cashing in on the 27-year-old.

For Chelsea, the move could signal an exciting move under the new ownership of Todd Boehly.

According to Fabrizio Romano, talks have already taken place over Sterling’s personal terms, however these conversations were held by Marina Granovskaia, who has now left Stamford Bridge.

With Sterling emerging as a top target for the club, Tony Cascarino believes that the ex-Liverpool man would be a great addition thanks to the unique skillset that he’d bring to the west London club.

Speaking on the Weekend Breakfast, Cascarino said: “I think they’ll do at least two big signings before the start of the season.

Sterling would certainly offer something different to Chelsea’s attackGetty

“I love Raheem’s pace. There are so few players who can get to the byline as a wide player. Timo Werner is a terrible finisher, now some people say that Sterling’s finishing is not the greatest but he always gets chances and he always gets a decent number at the end of a season.

“I’m a bit disappointed because I thought that [Christian] Pulisic would be a really good player for Chelsea.

“He’s had too many injuries and has never quite got going. He has his moments but like a lot of the forwards at Chelsea, they’ve not really delivered in the numbers that you’d expect.

“You can put Lukaku in there, Timo Werner, I think that Havertz is not really a centre forward but has been playing that role.

“He’s improving as a player but he’s not the finished article who is going to be leading the line at Chelsea all season.”