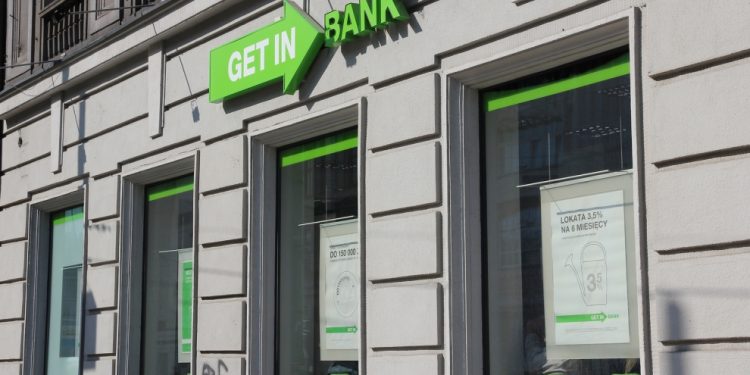 Poland’s Prime Minister Mateusz Morawiecki has demanded an explanation and called for an investigation into allegations that the head of the country’s financial regulator solicited a bribe from Leszek Czarnecki, owner of Getin Noble Bank.

According to a report in the Polish daily, Gazeta Wyborcza, Marek Chrzanowski, chairman of Poland’s Financial Supervision Authority (KNF), allegedly offered favourable treatment to Mr Czarnecki in return for approximately 40 million zloty. Mr Chrzanowski is accused of using a private meeting to suggest the bank hire a specific lawyer and pay him a fee equivalent to one per cent of the bank’s market capitalisation in exchange for “support and protection” from the regulator.

Early on November 13, Michał Dworczyk, the prime minister’s chief of staff, told Polish radio station RMF FM that “Mr Morawiecki has demanded an immediate explanation from the KNF president and directed the country’s prosecutors and state agencies to promptly gather information on the matter,” later taking to Twitter to announce that “Mr Chrzanowski had been summoned to a meeting on November 14 with the prime minister and Mariusz Kaminski, head of Poland’s security services.”

The scandal has highlighted an ongoing dispute between the government and the central bank over who should regulate the Polish financial industry.

Poland’s ruling Law and Justice Party (PiS) has been steadily tightening its grip on the country, appointing those loyal to the party to leading positions in the courts, public media and state-run companies. Oversight of the KNF is currently shared between politicians and officials from the central bank. It is no secret that PiS would like to have full control.

The KNF are concerned, they have denied the allegations against Mr Chrzanowski. “No such proposal was made during any meeting with Mr Czarnecki. The KNF believes that Mr Czarnecki’s statements are an attempt to influence the the KNF through blackmail,” said a KNF spokesperson.

However, the same spokesperson did confirm that Mr Chrzanowski had suggested Mr Czarnecki hire a specific lawyer, but only as one of a number of potential alternatives.

“During the meetings no concrete amounts relating to remuneration were discussed. The head of the KNF did not make any promises regarding the actions of the supervisory body towards the bank that were not in accordance with the current legal provisions or inappropriate to its actual situation,” added the KNF spokesperson.

The KNF added that the timing of the accusations coincided with media reports that the regulator might take action in relation to the activities of another lender controlled by Mr Czarnecki.

According to an article in Gazeta Wyborcza, the two men met in the regulator’s office on March 28 2018, and Mr Czarnecki made a recording of the meeting in which Mr Chrzanowski is heard advising Mr Czarneki to hire a lawyer.

The subject of the controversy is the alleged bribe. According to Mr Czarnecki, during the conversation Mr Chrzanowski wrote “one per cent” on a piece of paper and passed it across the table, suggesting that would be the requested fee.

Mr Czarnecki has said that he did not report the conversation sooner because of concerns about the impact the allegations would have on the bank.