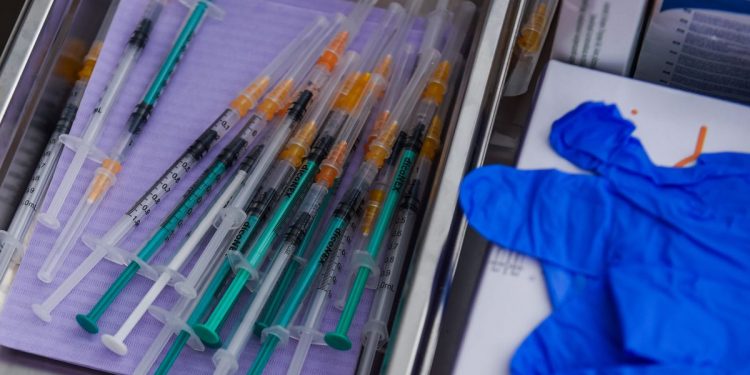 Poland has unilaterally pulled out of its contractual commitments to buy the BioNTech/Pfizer coronavirus vaccine, Health Minister Adam Niedzielski said Tuesday, citing oversupply and financial strains caused by the influx of millions of refugees fleeing the war in Ukraine.

Speaking on all-news channel TVN24, Niedzielski said that the government in Warsaw had informed the European Commission and the vaccine suppliers late last week that it was invoking a force majeure clause in the procurement contract and would refuse both to pay for, or take delivery of, further doses.

Niedzielski explained that the improving pandemic situation meant that there was less need for vaccines. The Ukrainian refugee crisis, meanwhile, had stretched the public finances.

He added that the government had tried to reach a compromise, asking for deliveries to be staggered over the course of 10 years, but “we encountered a complete lack of flexibility on the part of the producers.”

Niedzielski admitted that the move had put the government in a legal conflict with Pfizer — which is the EU’s main supplier of coronavirus vaccines in partnership with Germany’s BioNTech. Talks with other companies will begin soon, the minister said, adding he hoped they will show more flexibility.

The Commission negotiated supply deals with major vaccine-makers on behalf of EU member countries, and has also signed joint procurement contracts with Moderna, Johnson and Johnson, and AstraZeneca among others.

“Member states are bound by contractual obligations, but the Commission understands the difficult position Poland is in,” said Commission spokesman Stefan De Keersmaecker. He added that EU authorities would work to facilitate discussions and find a “pragmatic solution.”

BioNTech and Pfizer declined to comment, saying only that they had an agreement with the European Commission to supply its COVID-19 vaccine to EU member states.

Last month, Poland was one of 11 countries that called on the Commission to create an EU fund to offset health costs for Ukrainians fleeing the Russian invasion. Poland has taken in by far the most Ukrainians of any EU member country, hosting nearly 3 million refugees. Poland’s support of its neighbor Ukraine has won it plaudits throughout the bloc, but it hasn’t been enough to unblock EU funds held back over rule-of-law concerns.

This story has been updated with comment from the European Commission.