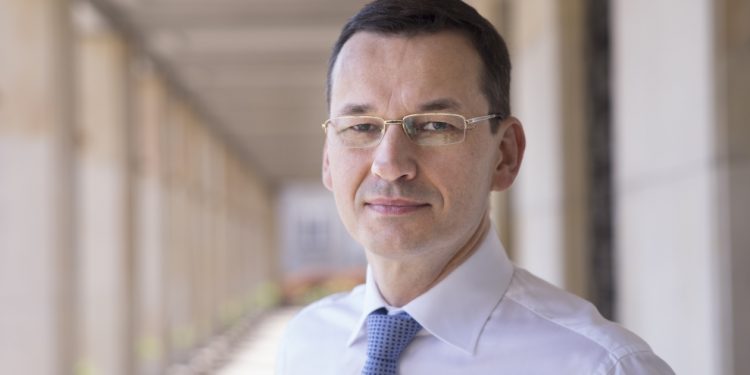 Polish Prime Minister Mateusz Morawiecki has said that this year’s European elections will lead to major changes for the European Union, predicting that nationalist and Eurosceptic groups will make big gains in May’s vote.

Poland has been engaged in an often bitter dispute with the European Union for some time, primarily over the issue of judicial reform. In December 2017 the EU took the unprecedented step of triggering Article 7 of the European Treaty and moving towards sanctions against Poland. In November 2018, Poland caved in to pressure from the European Commission regarding a law that forced Supreme Court judges to retire at the age of 65.

“Just as every country has their challenges, so we have our challenges with the judiciary that hasn’t been reformed for the last 30 years,” he said, adding that the EU should now drop its disciplinary procedures.

Mr Morawiecki also used the interview to accuse Brussels of double standards in the way it treats the countries of Central and Eastern Europe.

“People from Brussels completely do not understand the situation in post-communist countries,” he said. “When I look at what is happening in France, I wouldn’t say that France has an issue with the rule of law, but can you imagine if those brutal interventions would happen against demonstrators in Poland how loud the voices would be in Brussels, in Berlin or maybe even Paris?” Mr Morawiecki said.