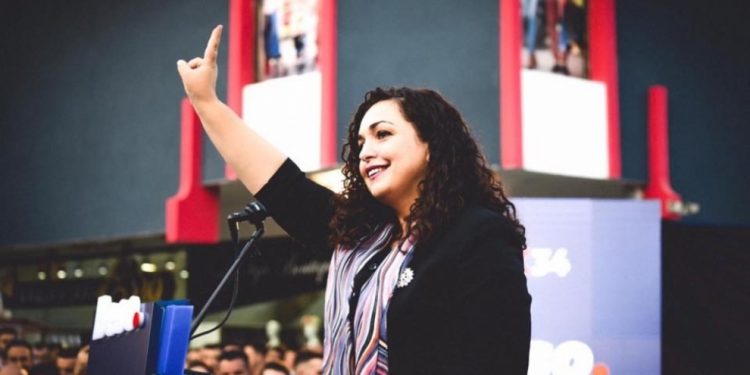 Poland’s world-beating new film-makers: ‘We have a common enemy’

From Kieślowski to Munk, Polish film has a mighty past. Yet can today’s auteurs survive the interference of a government hostile to ‘whingeing, arty stuff’ that shows the world as ambiguous’?

Belarus began holding joint military drills with 28 British Marines at a training ground in the north of the country this week at a time when relations with its traditional ally Russia are under strain.

Authorities in Montenegro appear helpless to stem the bloodshed from an increasingly international war between rival drug gangs with roots in a medieval coastal town.

Support for eurosceptic parties doubles in two decades across EU

The paradox at the heart of Europe is revealed in new research that shows that the vote share for Eurosceptic parties has more than doubled in two decades, even though support for the EU remains at record highs.

As a teenager, Mariusz Wolosz was a promising boxer in Bytom in southern Poland, where his club was funded by one of the city’s many coal mines. Today, as Bytom’s mayor, Wolosz is fighting again, this time for a share of a new European Union fund designed to shift coal-dependent regions towards a greener economy.

Jovan from Serbia and Lendi from Kosovo brush off their parents’ advice not to visit each other in their respective homelands. A fierce history of conflict between the Serbs and ethnic Albanians in the past have kept the two communities apart, but the two young LGBT activists wanted to change that.

A landmark Estonian novel is adapted into a film

Within a month of its premiere last year, Truth and Justice had become most watched movie in the country since the independence from the Soviet Union in 1991. Though paltry by Hollywood’s standards, the budget of 2.5 million euros, mostly state-funded, was among the biggest ever for an Estonian film. It won recognition abroad, just missing a nomination for Best International Feature Film at the Academy Awards.

Moldovans are leaving en masse; their country now has one of the fastest shrinking populations in the world. Poverty, constant political upheaval, and deeply embedded corruption have convinced many to buy a one-way ticket. According to a UNFPA study from 2016, if no effective measures are taken by Moldova’s government to improve the quality of life, in 15 years the country’s population, estimated at just under three million, could decline by 24 per cent.

Armenia may choose to draw on the legacy of its own long history, as opposed to the Soviet legacy narratives. Doing so will help the country through institutional development and reforms.

The race to save Polesia, Europe’s secret Amazon

A proposed waterway linking the Black Sea and the Baltic has sparked fears of catastrophic biodiversity loss – and raised the spectre of Chernobyl.