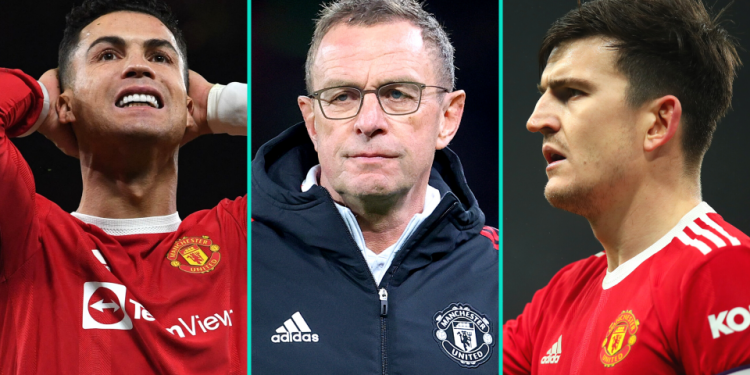 After Manchester United’s 1-0 home defeat by Wolves on Monday evening, things are looking pretty bleak for Ralf Rangnick and the Red Devils this season.

On paper, United have a squad undoubtedly capable of challenging for the Premier League. Instead, with the way things are going, they’ll be fortunate to even secure European football next season.

Despite Ralf Rangnick taking over from the departed Ole Gunnar Solskjaer just over a month ago, many of the problems the Norwegian faced whilst in charge, seemingly remain.

With Harry Maguire continuing his poor form, Cristiano Ronaldo and Edinson Cavani still receiving little service, and an alarmingly lacklustre midfield; what can United’s German boss do to fix this team in the limited time he has?

A change in captaincy? Tactics? Formation?

Mbappe or Haaland on the move? EDGE’s daily round-up of the biggest January transfer rumours