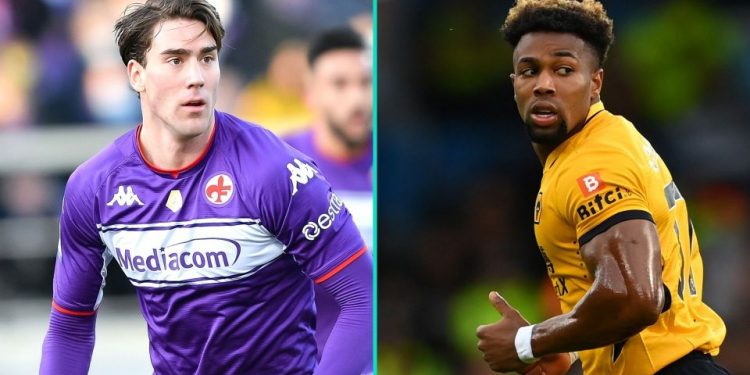 Tottenham Hotspur need a major overhaul, but STILL haven’t signed any players in the January transfer window. The pressure is mounting.

The concern for Tottenham fans is that boss Antonio Conte could walk away from the club if he doesn’t get the signings he desires.

However, which players need to be arriving at the club to keep manager Antonio Conte happy?

Conte has already expressed a need for a striker, some additions in midfield and potentially at right-back, so could players like Dusan Vlahovic, Jesse Lingard and Adama Traore be on his list?

Watch EDGE’s video below to see which six players Spurs should sign if they want to keep their manager, including the return of an old fan favourite…