Romelu Lukaku apologised for explosive interview and is back in Chelsea squad for Carabao Cup clash against Tottenham, confirms Thomas Tuchel 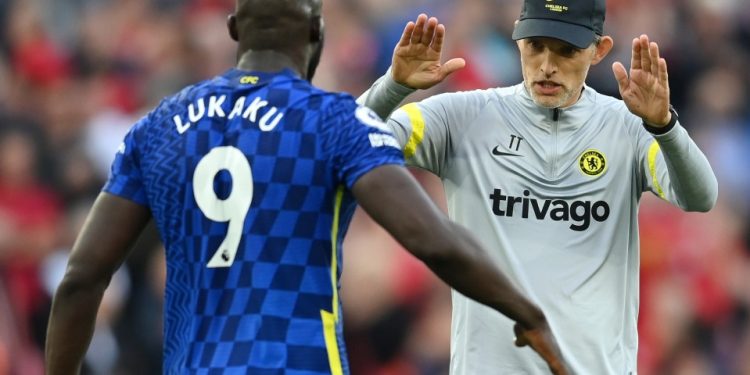 Thomas Tuchel has confirmed Romelu Lukaku has apologised for an interview where he claimed to be unhappy at Chelsea and revealed his hopes to return to Inter Milan.

The Belgian striker came under fire for the explosive interview with Italian media and was subsequently left out of Chelsea’s squad for their draw to Liverpool.

It appears the player and manager have settled their differences nowGetty

However, things appear to have been patched up between Lukaku and the manager with Tuchel also revealing the 28-year-old is back in contention to play in their Carabao Cup clash against Tottenham on Wednesday, live on talkSPORT.

Tuchel told journalists: “We were happy that we took the time needed to look calmly on it and to talk calmly about it.

“He apologised and he’s back in the squad for today’s [Tuesday’s] training.

“These are very important points to understand, it’s not as big as people maybe want it to be or you [the media] want it to be.

“It’s not small but it’s small enough to stay calm, to accept an apology and to move forward from it.”

Listen to full commentary of Chelsea vs Tottenham live on talkSPORT, kick-off 7:45pm.

Poland needs Ukrainians. It should do all it can to help them settle