Romelu Lukaku ‘should learn when to speak and how to speak’, says Simon Jordan, as talkSPORT host insists striker has damaged Chelsea and should have had private conversation with Thomas Tuchel 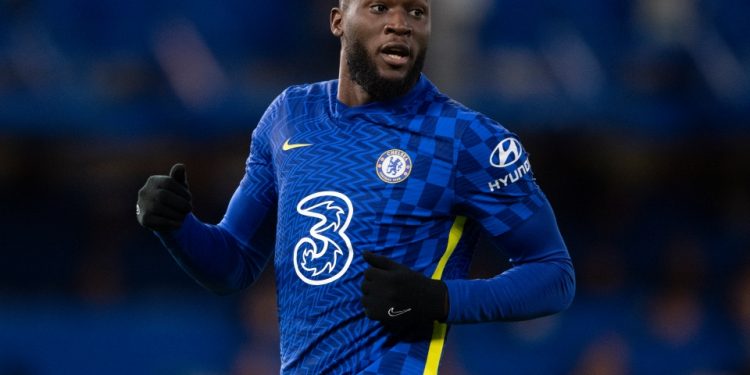 Simon Jordan insists Romelu Lukaku ‘should learn when to speak, who to speak to and how to speak’ after the striker revealed he wasn’t happy with his situation at Chelsea in a bombshell interview released on Thursday.

Lukaku, who returned to the Blues for a club record £97.5million fee from Inter in the summer, expressed disappointment at Tuchel’s preferred style of play following a difficult run of individual form in an interview which was conducted earlier in December, but released this week.

Lukaku has done himself no favours with his comments, Jordan believesGETTY

Reacting to the explosive comments on Friday, the German boss said he would sit down with the Belgian to thrash out a way forward – but insisted he does not see any problems with the striker.

Former Crystal Palace owner Jordan, however, said the comments made by the 28-year-old demonstrated a lack of class and insisted players have no reason to speak out publicly in such a way.

“He should learn when to speak, who to speak to and how to speak,” Jordan said on the White and Jordan show.

“This is players flexing their muscles, pushing the envelope and trying to make decisions to influence an outcome.

Tuchel said Lukaku’s interview is ‘unnecessary noise’ for the clubGetty

“Players speaking like this – there’s no reason for it.

“He’s coming back to Chelsea where he wasn’t that successful first time round and now he’s saying he’s unhappy.”

Jordan is adamant Lukaku crossed the line in his interview with Sky Italy and insisted a conversation about his feelings should have been done internally at Chelsea.

Jordan is never one to mince his words

“I mean, he’s playing to the gallery,” Jordan told the White and Jordan show on Friday.

“The fact that this has been done with Sky Italia and he’s been so successful at Inter shows he’s playing to the gallery because if he’d done it with Sky England or somewhere else he probably wouldn’t have said the same thing.

“I think it’s universally accepted he wasn’t particularly wanting to leave Inter Milan. He was very successful there and he left because they had no money and they needed to sell players to balance the books.

“It’s not unsurprising that he wants to go back to Italy, but where he goes into the territory of not being happy, there’s something to be said about not speaking up.

“There’s no benefit in Lukaku saying to the media he’s unhappy. That needs to be had with his manager.”

Cheating on the rise in UK universities during Covid, say researchers