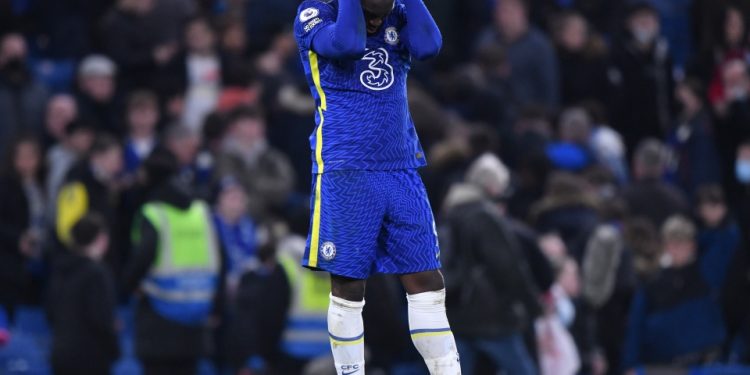 Romelu Lukaku has given a further update on his Chelsea future and revealed the situation is ‘hot’ and he is now set for a ‘meeting on Monday’.

The forward has been one of the biggest talking points in football recently after comments about his manager Thomas Tuchel and he was subsequently dropped for his side’s crucial match against Liverpool.

Former Everton team Tim Howard revealed on NBC Sports Soccer, the Belgian striker had sent him a message about the scenario he finds himself in.

Lukaku didn’t give much away but admitted that things will become clearer soon.

“The situation is hot. I have another meeting on Monday.

Lukaku’s latest comments, which were made earlier in December, firmly suggest he’d like to leave ChelseaGetty

The unauthorised interview, conducted with Sky Italy revealed that Lukaku has been unhappy with his playing time at Stamford Bridge.

“Physically I am fine. But I’m not happy with the situation at Chelsea,” the Chelsea No.9 said.

“Tuchel has chosen to play with another system – I won’t give up, I’ll be professional.

“I am not happy with the situation but I am professional – and I can’t give up now.”

Tottenham tipped to finish in the Premier League top four this season by Jamie O’Hara, who surprisingly praises Arsenal but remains ‘unconvinced’ by Manchester United under Ralf Rangnick