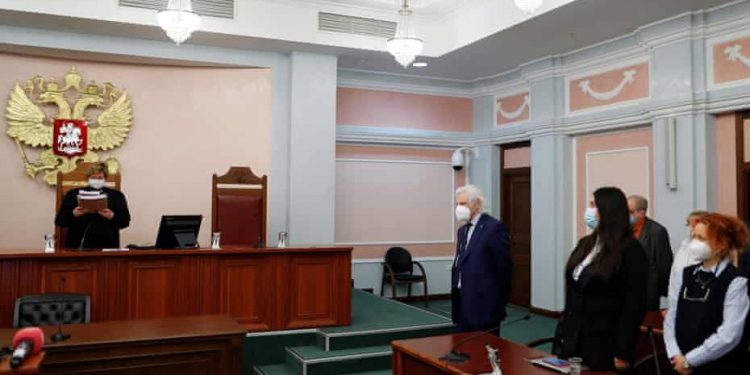 Russia’s supreme court has ordered the closure of Memorial, the country’s oldest human rights group, in a watermark moment in Vladimir Putin’s crackdown on independent thought.

The court ordered Memorial’s closure under Russia’s controversial “foreign agent” legislation, which has targeted dozens of NGOs and media outlets seen as critical of the government.

Memorial was founded in the late 1980s to document political repressions carried out under the Soviet Union, building a database of victims of the Great Terror and gulag camps. It has also grown into an important advocate for the cause of human rights in Russia.

US eases restrictions on sending aid to famine-hit Afghanistan