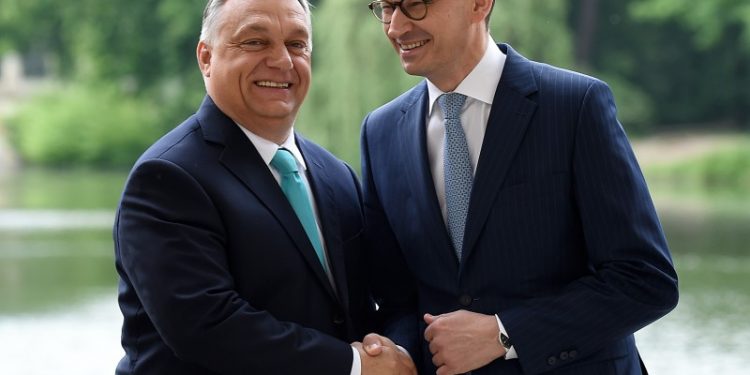 Final results in Poland’s parliamentary election have confirmed that the ruling Law and Justice party (PiS) has won an overall majority in the lower house of the Sejm, taking 235 seats in the 460-seat chamber, a majority of five.

However, according to results released by the Electoral Commission on the evening of October 14, in the 100-seat senate the party took 49 seats compared to the opposition’s 51.

With a majority in the senate, the opposition can now block or delay PiS legislation and veto nominations to some of Poland’s highest institutions, such as the civil rights ombudsman.

Polish senators are elected using a first-past-the-post system, and the three main opposition parties (Civic Coalition, Lewica and Polish People’s Party-Kukiz’15) made a pact not to field candidates against one another.

Nevertheless, PiS leader Jarosław Kaczyński declared that he was “satisfied” with the final results.

“We have received a mandate to continue changing Poland for the better,” he said. “There will be room for compromise and cooperation in the senate.”