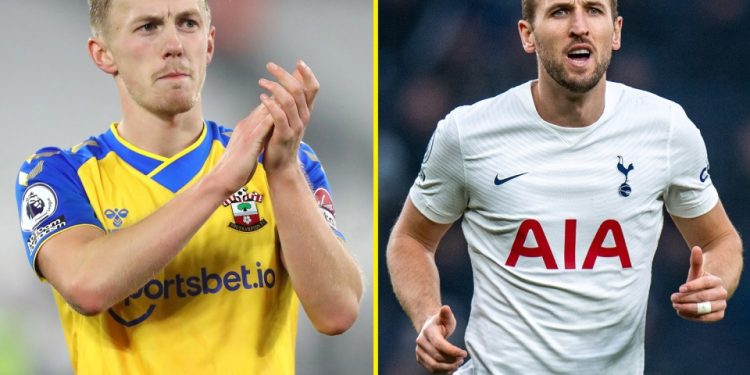 Tottenham will be looking to keep their good form going when they make the trip to Southampton on Tuesday.

Spurs moved up into fifth in the Premier League with their handsome 3-0 win over Crystal Palace on Boxing Day.

Antonio Conte has turned around the north Londoner’s campaign and they’ll be looking to cut the gap to Arsenal in fourth.

The Saints won 3-2 in the capital to move away from the danger zone.

This Premier League clash will take place on Tuesday, December 28.

It will be held at St Mary’s and will kick off at 3pm.

This game will be live and exclusive on talkSPORT with coverage starting at 2pm.

Hugh Woozencroft will be your host and commentary will come from Nigel Adderley and former West Ham defender Alvin Martin.

Southampton will still be without Alex McCarthy while Lyanco and Jack Stephens are still in self-isolation.

Nathan Tella could return having missed the win at West Ham if he returns a negative Covid test.

Cristian Romero and Ryan Sessegnon are Tottenham’s only injury issues.

The likes of Dele Alli, Steven Bergwijn and Bryan Gil are pushing for starts with Conte likely to rotate.

Romania’s public deficit over 2.9 pct of GDP in 2018 due to lower than expected GDP value