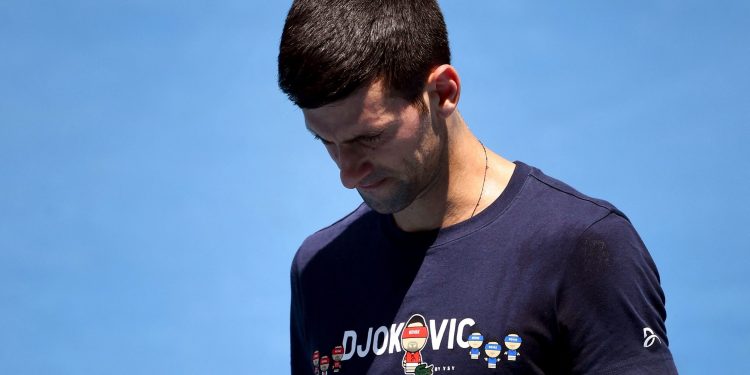 A spokesperson for the ministry hit back at media reports that Djokovic was being probed by Spanish police.

“The news is false. Neither the government has ordered it nor is there any police investigation open on the athlete,” the spokesperson told POLITICO.

The Serbian tennis star is already under fire for attempting to enter Australia while unvaccinated and for breaching COVID isolation while positive for the virus in Serbia.

“Only residents in Serbia who have a complete vaccination certificate or special authorization can enter Spain,” the Spanish entry requirements read. Djokovic, a prominent vaccine-skeptic, had traveled to Marbella in late December to train for the Australian Open, which begins Monday.

Djokovic was freed by a Melbourne judge after spending the weekend in a detention hotel and was included in Thursday’s draw for the Australian Open. In the meantime, the government is pondering whether to cancel his visa for a second time. That decision is not expected to be made on Thursday in Australia.

Romania at the Olympic Games: 104 athletes competing in 15 disciplines