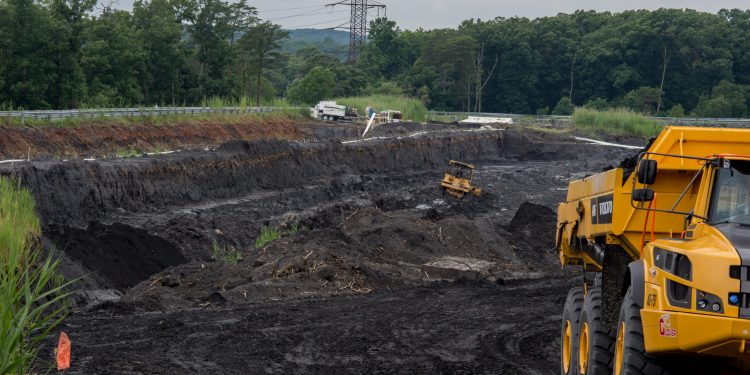 The Biden EPA is signalling that it intends to protect communities from air and water pollution emanating from hundreds of coal ash dumps.

The Biden administration on Tuesday took its first significant move toward corralling lingering and widespread problems with the toxic ash produced by coal-fired power plants, one of the nation’s most prominent long-term environmental health legacies from more than a century of coal-fired electricity generation.

Has Poland’s president found a legal way to pursue Polexit?

Eight Romanian teams qualified for the next stage of the European pre-acceleration energy program, Danube Energy