The often-overlooked connection between traumatic brain injury and domestic violence 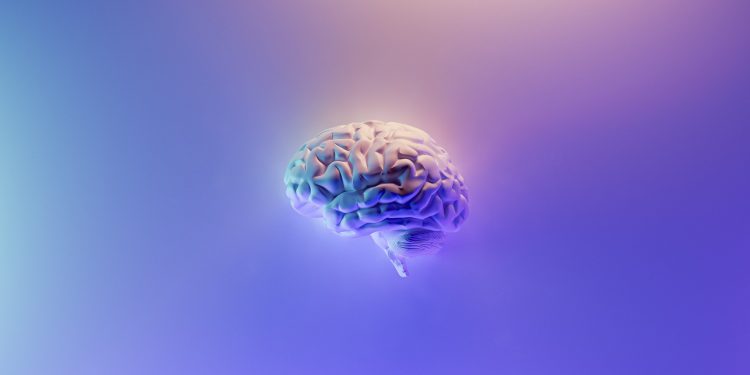 As research on this relationship trickles in, what has been found is extremely troubling. The Barrow Neurological Institute in Phoenix opened a center in 2012 not only to look specifically at traumatic brain injuries among domestic violence survivors but also to connect them with treatment and assistance in navigating health systems that can be challenging even on the best of days, regardless of a person’s health and resources. Although one published study from this center is small, it hints at what may emerge given the time and effort of research on a much larger scale. Of the 115 patients in this retrospective study, 92% of those who reported one or more brain injuries related to domestic violence reported “too many injuries to quantify.

The post The often-overlooked connection between traumatic brain injury and domestic violence first appeared on The Incidental Economist.