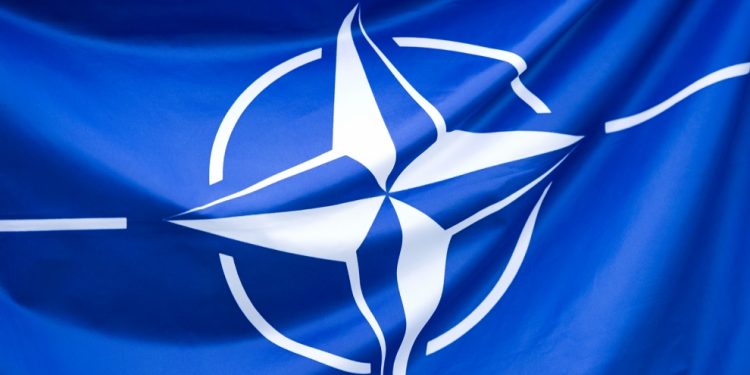 US President Joe Biden’s chock-a-block European tour, the first foreign visit of his presidency, was meant to send a strong signal to democratic partners that the United States is back. But is it back for Europe?

At the NATO Summit on June 14, US President Joe Biden tried to reset and revive the alliance by urging it to stand up to China’s authoritarianism.

But for the alliance to regain its bite, the US must first get tough with fellow NATO members – in particular Poland and Hungary – that brazenly backslide on core NATO values. Democratic principles and fundamental human rights such as press freedom must be welded to strategic geopolitical interests. For its part, Europe must earn Biden’s trust. The only way it can do this is by getting its own house in order. Starting with the prickly populists of Central and Eastern Europe.

Shared democratic values have anchored NATO as the most successful alliance in history. These values are now being chiselled away in Hungary and Poland as well as Slovenia, which takes over Presidency of the EU Council on July 1.

A spate of recent reports by international watchdogs has painted a grim picture of independent journalism being stifled. It came as no surprise when a few months ago Reporters Without Borders relegated Hungary to 92nd position in its World Press Freedom Index. Poland, meanwhile, has fallen over 40 spots on the Index since the ruling Law and Justice party came to power in 2015. It is now behind Niger and war-pocked Armenia.

The Hungarian Prime Minister Victor Orbán has used legislative and regulatory tools to muzzle critical outlets. This has included a law that puts journalists behind bars for up to five years if they are found guilty of spreading disinformation.

The Hungarian government has used the fog of the Covid-19 pandemic to tighten the screws: starving independent media of advertising revenues while swallowing small independent outlets, either directly or through its large web of business cheerleaders.

Earlier this year, Hungary’s government-controlled media regulator forced Klubrádió, a leading independent radio station, off the air. With only flickers of free press left in Hungary, Orbán’s state capture of the media is now almost complete.

No wonder that Orbán’s playbook is so appealing to other illiberal governments looking to put the press under its thumb. Following Hungary’s lead, Polish public broadcasters are being transformed into propaganda mouthpieces. Plans to ‘repolonise’ the media are already underway.

In December, Poland’s state-controlled energy giant PKN Orlen bought German-owned Polska Press, giving it control over 20 regional dailies, 120 magazines and hundreds of online portals across the country. Independent minded editors and reporters have already started to be swapped for pro-government foot soldiers. In a few months time, there will be pockets of Poland without access to newspapers that do not toe the government line. Polska Press has a total reach of over 17 million readers. PKN Orlen’s shopping spree will be a valuable tool for the ruling Law and Justice party ahead of the 2023 parliamentary elections.

Lawsuits and targeted taxes aimed at private media have become the norm. Government cronies with deep pockets have launched over 50 lawsuits against independent media outlets. The idea is to wear down the opposition into submission – or bankruptcy.

There are echoes here of Poland’s dark past. During communism, editors were summoned to the party’s Central Office for the Control of the Press in Warsaw where their articles were often heavily massaged, redacted or withdrawn. Editors of unruly publications would be replaced or have their paper quota reduced. The irony is that the current government led by erstwhile anti-communist crusaders is now reaching for similar tactics.

Independent television and radio stations are also facing the heat. Poland’s most watched news channel, TVN 24, owned by US-based TV content provider Discovery, has been waiting for over 18 months for its licence to be renewed by the National Broadcasting Council, an agency packed with government apparatchiks.

TVN’s US-links have so far shielded it from more aggressive state meddling. But without assertive action from the EU and US, TVN 24 could still succumb to a similar fate as German-owned Polska Press.

Another television channel, ATM Rozrywka, did not have its licence renewed on the grounds that it did not submit proper documentation. Earlier this year, the anti-monopoly watchdog stopped Agora, the publisher of Poland’s top-selling liberal newspaper Gazeta Wyborcza, from taking over radio broadcaster Eurozet due to “competition concerns”.

Time to deploy the right tools

To protect what remains of the free media in Central and Eastern Europe, leading democratic lights within the NATO alliance must deploy the right tools to stop Europe’s worst offenders in their tracks.

German Chancellor Angela Merkel should use her last months in office to flex political muscle. The EU can make sure that Budapest and Warsaw do not weaponise national regulation to intimidate independent outlets. Introducing EU legislation to weed out lawsuits against journalists will also go a long way.

In turn, the Biden Administration can needle the populists where it hurts. Poland is an important ally, but US security assistance should not be unconditional. NATO is not solely about battle tanks and gleaming fighter jets; it is a community of values that have to be defended not only against external foes but also those trying to subvert basic rights at home.

The US and the EU should take bold steps together to uphold hard-won democratic freedoms.