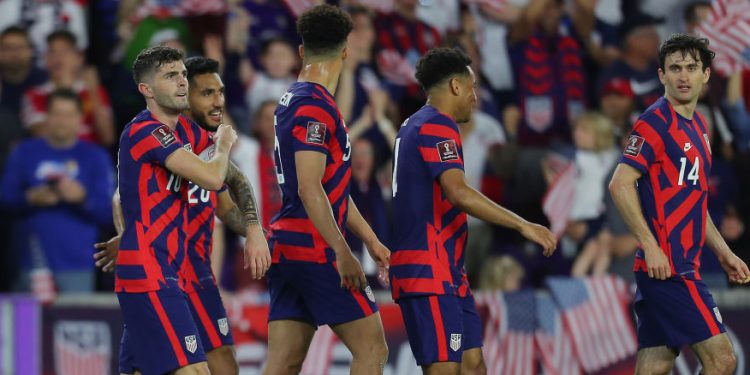 Back in 2017, the United States Men’s National Team failed to qualify for the World Cup. A whole lot has happened in the four and a half years since that fateful night in Trinidad and Tobago, but on Wednesday evening, the team managed to exercise that demon thanks to a 2-0 loss against Costa Rica. As a result, the USMNT is headed to Qatar for the chance to compete for the sport’s highest honor.

The Americans were guaranteed, at the bare minimum, a fourth-place finish in CONCACAF, which would have earned them a date with New Zealand in June for a spot in the World Cup. But even entering Wednesday night’s match in San José, the likelihood of that happening was extremely unlikely — Costa Rica would have needed to take down the Americans by at least six goals to jump them for a top-3 spot and an automatic ticket to the tournament.

Los Ticos did get a couple back, both on dead balls in the second half. Juan Pablo Vargas got a free header in the 51st minute off of a corner that beat Zack Steffen, while the American keeper couldn’t reel in a free kick eight minutes later, leading to a tap-in by Anthony Contreras.

Juan Pablo Vargas with the header to give Costa Rica the lead over the USMNT.

It was not enough, though, and despite some nervy moments, the United States was able to see out a loss that was nowhere near the kind of disaster that would make their road to Qatar a little longer. The Americans will finish third in the group — Canada and Mexico will finish 1-2 on 28 points with the Canadians ahead on goal differential, with the Americans holding a comfortably goal differential edge on Costa Rica, with both teams finishing on 25 points. Now, the USMNT will sit back and wait for Friday, when they’ll learn the other three teams in their group in Qatar, before counting down the days until the 2022 World Cup kicks off in November.

29% of UK businesses to cut jobs in next three months, survey says