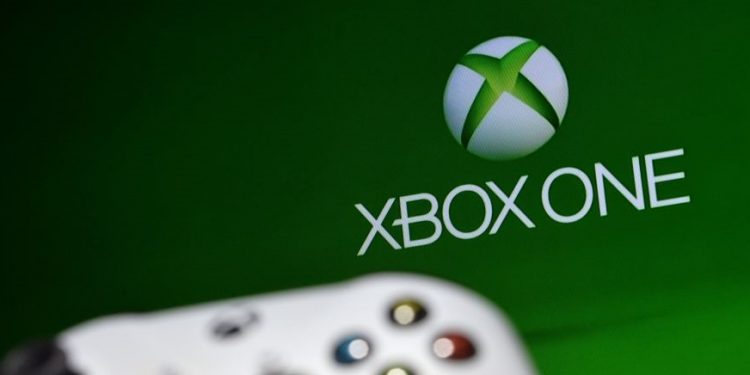 The Xbox One has an odd legacy. It’s seen by many as a failure for Microsoft after it failed to continue the momentum that was built with the Xbox 360, but in the latter half of the console’s lifespan, it helped propel many of the features that Microsoft brought into the next generation with the Xbox Series X/S. Services like Game Pass, cloud gaming, and having a digital-only console were all ideas Microsoft began exploring on the Xbox One.

As we’ve moved into the next generation of consoles, Microsoft has so far continued to support the Xbox One. New games can still be played on it and most services that have come to the Series X/S have so far been available on the One as well. However, while Microsoft is supporting the Xbox One consoles that are currently out there, that does not mean they’ve continued to produce it. With the recent news that Sony was planning to continue creating PlayStation 4 consoles in 2021, a lot of people wondered how much longer the Xbox One was going to stay in production. Turns out, not very long as it was actually discontinued to little fanfare at the end of 2020. Via The Verge.

“To focus on production of Xbox Series X / S, we stopped production for all Xbox One consoles by the end of 2020,” says Cindy Walker, senior director of Xbox console product marketing, in a statement to The Verge.

This was initially a bit of a surprise to read. Xbox Ones are still readily available at most online or brick-and-mortar stores while the Xbox Series X/S and competing next-gen consoles like the PlayStation 5 have been extremely difficult to find. Turns out, while supply has been an obvious issue, it’s just an example of how many people want these consoles. According to CEO of Xbox Phil Spencer, on a podcast with The New York Times Kara Swisher, they’ve sold more of the Xbox Series X/S than any Xbox before it.

“When you think about trying to go get an Xbox or a new PlayStation right now in the market, they’re really hard to find. And it’s not because supply is smaller than it’s ever been. Supply is actually as big as it’s ever been. It’s that demand is exceeding the supply for all of us. At this point, we’ve sold more of this generation of Xboxes, which is Xbox Series X and S, than we had any previous version of Xboxes. So it’s our job to get the supply there to meet that demand.”

Still, even with Spencer telling us that the Series X/S is selling more than any Xbox before it, with the console becoming so difficult to find and Microsoft still supporting the One it would have made sense for them to continue producing it the way PlayStation has continued making PlayStation 4’s. However, considering it was discontinued at the end of 2020 and nobody noticed it clearly hasn’t been that big of a problem.